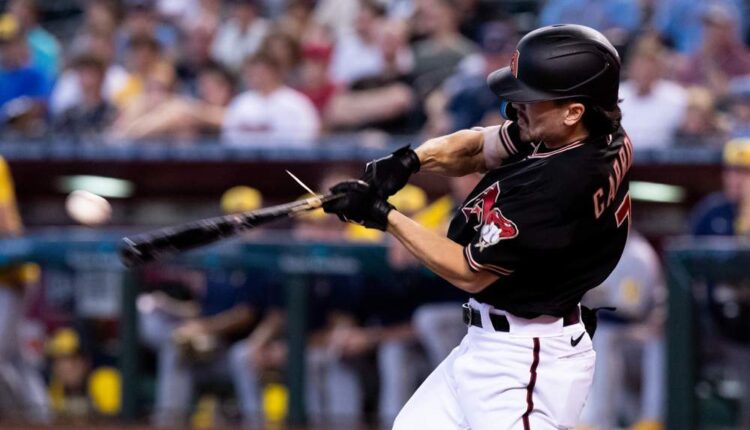 The Diamondbacks haven’t been able to find much success lately at the Major League level, finished under .500 in three consecutive seasons. That includes a dreadful 52-110 showing during the 2021 season. However, that rough season netted Arizona the #1 overall pick in the 2022 draft and allowed them to select the exciting, second-generation star, Druw Jones. That’s a great addition to an Arizona Diamondbacks Top Prospects list that already looked pretty darn good. With the addition of Jones, Arizona now has three top 15 fantasy prospects, including Corbin Carroll, who many, myself included, have as the #1 fantasy prospect in baseball.

For anyone looking for redraft targets this season outside of Carroll, look no further than the trio of arms sitting inside both of our top-10s below. Both Drey Jameson and Ryne Nelson made a few starts each down the stretch, and both should pitch meaningful innings for Arizona this season. Right behind them is Brandon Pfaadt who had an excellent showing in Triple-A and should debut early in 2023, perhaps even making the opening day rotation.