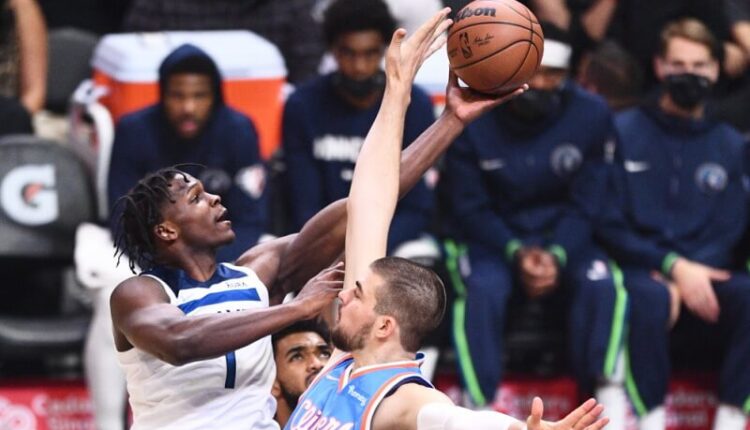 Hopefully, this weekend’s football didn’t drain your bankroll, because we’re on a roll with our NBA player prop bets lately! Let’s keep it going with tonight’s seven-game NBA slate. With prop bets, we don’t need to wait for season-long storylines to play out. Every day is a new day. Fantrax wants to help you win a bit of money, so we will be giving you NBA Player Prop suggestions every week. We’ll shy away from keying in on any particular sportsbook, as we know odds vary, and so do props. We’ll focus on our projections, and allow you to find your best odds. Let’s get into today’s props.

The Boston Celtics take on the Orlando Magic tonight, and Jayson Tatum is coming off of a rest game. The Orlando Magic are 27th in offensive rating, 22nd in defensive rating, and are 18th in pace. I know this is a tough ask because Tatum has dropped 30+ points in six of his last eight games. However, the Magic play with slower than average pace, which means fewer possessions than Boston is accustomed. Further, Brown missed a few of the games where Tatum dropped 30+ points, and now he’s being reintroduced into the lineup, and Tatum will want Brown to get hot/comfortable. On top of all that, there is a legitimate blowout risk in this game. Boston is 1st in offense and 6th in defense. There will be a lot of efficiency on their end and not a lot on the Magic side. I won’t be expecting Tatum to have his full workload tonight.

The Wolves take on the Rockets in what should be a high-scoring affair. Speaking of affairs, our boy Ant is in a love affair. After dropping 44 on Houston on the 21st, he said, “my girlfriend was in the crowd, so I had to put on a show.” That’s as good a reason as any to get buckets. As much as I’d like to go with that thesis, the facts of the matter are that the Houston team that’s 30th in offense and 28th in defense is the Houston team that allowed Ant to drop 44 on them a couple of days ago. He faces that same Houston team tonight. I don’t know that we can expect 44 again, so let’s be safe and expect 29+ points. Ant is averaging 24 points on the year. This should be a layup.

Kyle “SloMo” Anderson has quietly been having an excellent season for the Wolves. He’s threatened a triple-double in three of his last four games. The reason I want to target the “points” stat line, specifically, is because last game he scored no points. Zero. I imagine sportsbooks will take that recent history into account and we should be able to get solid odds on 12+ points. The Wolves take on the Rockets tonight, and like you just read above, they are 30th in offense and 28th in defense. There will be plenty of possessions to go around, and SloMo has hit 12+ points in four of his past five games. He’s not a shoe-in to hit this figure, so make sure you’re accepting +100 or better for your odds on this.