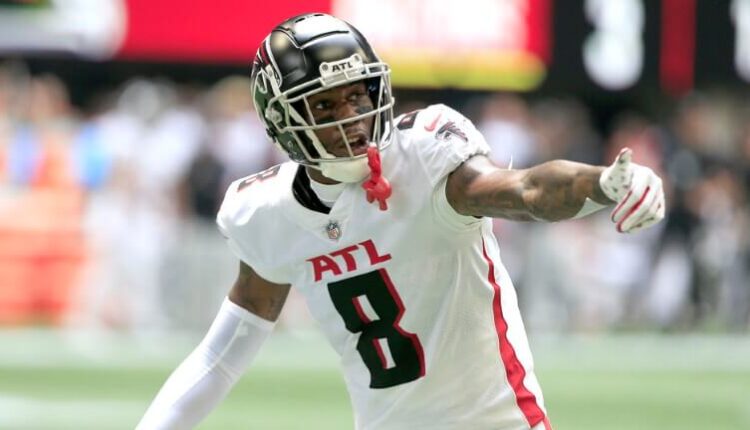 David Njoku looked good in Week 3. He finished the day as the TE2, catching nine of 10 targets for 89 yards and a touchdown. Njoku has been a favorite target for Jacoby Brissett, and his 18.2% target share is sixth-most amongst tight ends. He’s a strong play this week, and is a top-10 tight end in my Week 4 rankings.

Jelani Woods also came up big last week. He finished as a top-five option, catching two-of-three passes for 13 yards and two touchdowns. However, don’t chase Woods’ Week 3 production. He only played 23% of snaps, and the Colts use a three-tight end committee that should be avoided altogether.

Dalton Schultz missed the Monday Night game with a sprained PCL. Be sure to monitor his status this week. If he plays, he gets a plus matchup at home against the division-rival Washington Commanders.

Note: Ranks are based on half-PPR scoring