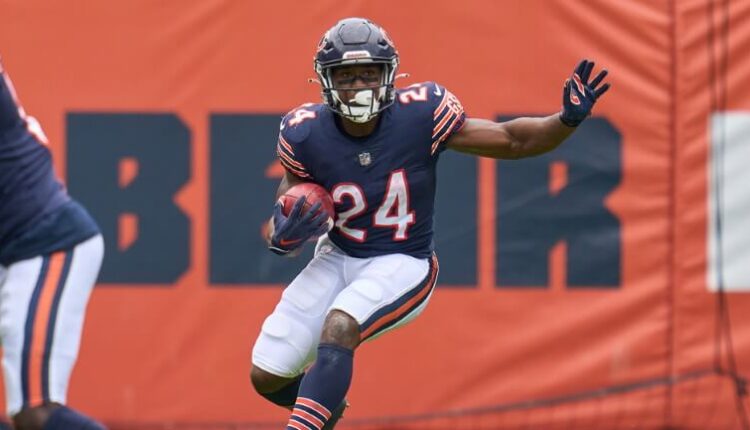 Week 4 is here and that means another round of RB rankings. The top name running backs haven’t been doing well but trust me they will go off this week. It is still early in the season, but you need to run with your top guys still. However, if you went zero RB strategy, these Week 4 RB Rankings will lead you into the win column for Week 4