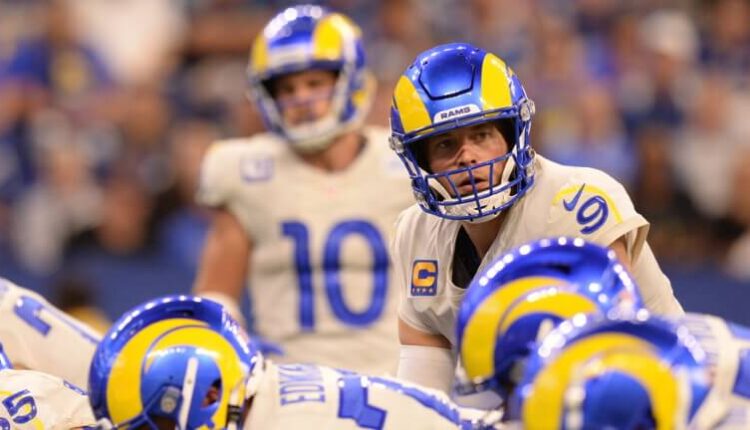 Buckle up, folks! Lamar Jackson and Josh Allen will face off against each other in a Week 4 Baltimore showdown. This should be a fun one, with lots of scoring on both sides. Jackson and Allen are the top options in my Week 4 quarterback rankings.  So fire them both up, and sit back and enjoy the show!

In injury news, Zach Wilson should return this week, pending the green light from his doctors. If he plays, he’ll face the Steelers on the road and is an option in two-quarterback leagues.

Mac Jones has a high-ankle sprain and will miss multiple games. Brian Hoyer is the next man up and should be avoided, if possible.