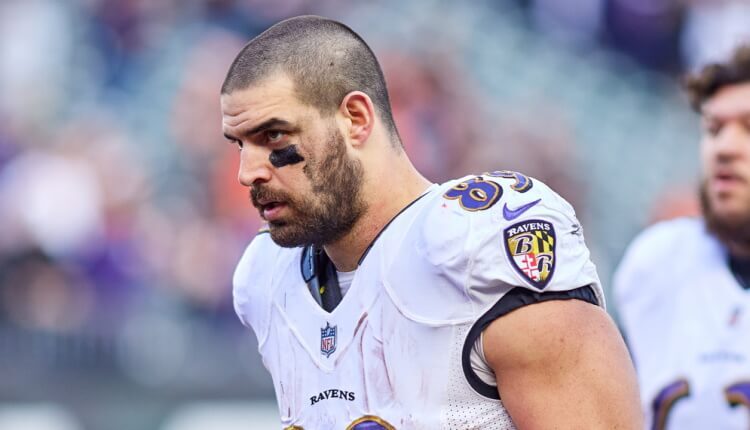 The Dolphins and Ravens combined for a total of 80 points in Week 2, making fantasy managers who rostered players from these teams very happy. That was certainly the case at the tight end position, where Mark Andrews caught nine-of-eleven passes for 104 yards and a touchdown. He’s always a top-option but just misses the number one spot in my Week 3 tight end rankings.

In injury news, be sure to monitor Dalton Schultz’s status this week. He’s dealing with a PCL injury he suffered in Week 2, and it’s unclear whether he’ll miss any time. The Cowboys don’t play until Monday night, so it’s best to have a backup tight end in mind for this week.

George Kittle was reportedly close to playing last week, so keep an eye on his status as well throughout this week. If he plays, insert Kittle into your starting lineup.

Note:  Ranks are based on half-PPR scoring