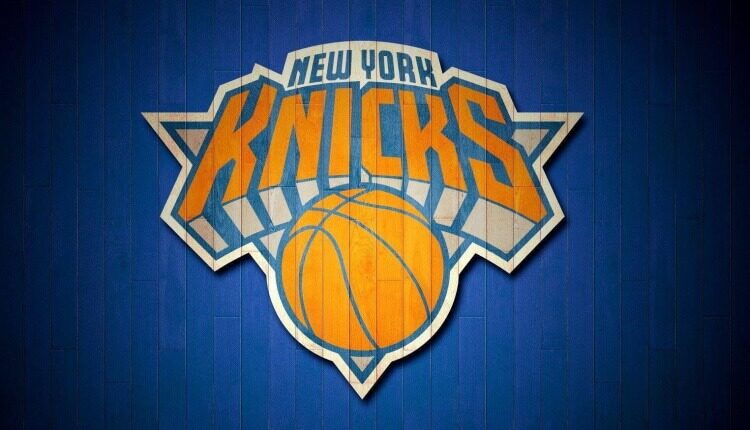 The New York Knicks were looking to make a big splash this offseason, as they were widely considered the favorites to land Donovan Mitchell in a trade that realistically probably should have happened. It wasn’t in the cards however, as they were unable to reach a deal with Danny Ainge and the Jazz, so Mitchell was sent to Cleveland in a move that almost no one saw coming.

That said, the Knicks still had a quietly nice offseason, in which they lost no significant pieces, while adding an underrated, potential all-star caliber player in Jalen Brunson. It’ll be interesting to see how the team’s pecking order looks as we head into the season, made up of a handful of solid, yet unspectacular offensive weapons, but what we do know is that this team will be better than they were last year, and there is fantasy value to be had here.

Jalen Brunson was a great addition for the Knicks, and he looks poised for a career year based on how he developed last season combined with the new opportunity now in front of him to be the main ball handler on a team that doesn’t have Luka Doncic. Brunson showed he is more than capable of this in the postseason last year, putting up playoff averages of 21.6 points, 4.6 rebounds, and 3.7 assists in 18 games. Already comfortable with MSG from his college days in the Big East at Villanova, I expect Brunson to fully embrace the potentially difficult task of playing in New York, and I think he will thrive as New York’s best point guard since, I don’t know, Stephon Marbury?

A much less appealing option for fantasy purposes, Evan Fournier is likely the least exciting player in New York’s starting five, but he should still maintain enough value to be deep-league relevant. Fournier doesn’t do a whole lot beyond score and knock down some triples, however, so his value will certainly be slightly diminished as the team’s fourth option on offense, assuming everything goes well for him. Grimes is an exciting option, Immanuel Quickley could be a factor, and Cam Reddish, despite their insistence to not use him, is good enough to deserve some minutes too. As a result, Fournier’s role and minutes are not a lock over the full course of the season, but as I said, he should still be useful enough for as long as he’s seeing 30 minutes a game as the team’s starting shooting guard.

Everyone in New York is anxiously waiting for RJ Barrett to make the leap to an all-star caliber player, and this could be the year it finally happens. He made great strides last season to his overall game, becoming a much more consistent offensive weapon, while also showing great defensive prowess to make him an all-around great young player for the Knicks to keep building around. The hype might become too much at some point, but for now, Barrett is on a clear upward trajectory in his career, and he could be someone who could help win a lot of fantasy leagues this year if he makes the jump fans are hoping for.

At this point, everyone should know what they’re getting with Julius Randle. He’s a very good fantasy player due to his ability to stuff the stat sheet on a nightly basis, and his efficiency should only improve this season with more options to draw attention away from him. The volume scoring could also go down as a result of those other weapons, but Randle will continue to be a solid, if unexciting player for fantasy purposes. Draft with confidence.

At this point, the days of expecting Mitchell Robinson to become a top 30 fantasy option seem to be behind us, but that doesn’t mean he’s not a useful option. He is still more than capable of providing some efficient scoring with strong rebounding and potentially elite block numbers. The Knicks didn’t sign Hartenstein for $16 million to not play him, and I think Jericho Sims is a pretty talented guy, so it’s not like Robinson is going to see 35 minutes a game. But he is locked in as the starting center assuming he can stay healthy, and he should once again have a nice year with some potential for growth, as he is still just 24 years old despite entering his fifth year in the league.

Derrick Rose should have a solid role off the bench as he usually does. He should get close to starter’s minutes, and he will be a nice source of scoring with some across-the-board stats as well. Aside from him, however, Thibodeau-led teams are not the best place to find value off the bench, as he typically plays his starters heavy minutes throughout the season. That said, any of the above-listed backups, along with Quickley, could *quickly* jump into fantasy relevance should his rotation change for any reason and they are the one to get pulled into the starting five.

I wouldn’t consider anyone on this team a sleeper necessarily, but Brunson might be the closest one to it, as someone I see as capable of producing top 40 value over the course of the season. I don’t think it’s outrageous to think he’s capable of averaging 22 points, 5 boards, and 7 assists, but he is not being drafted like someone with this ability. Big things are ahead for the 26-year-old.

Mitchell Robinson, solely due to his inability to remain healthy. He’s great when he’s out there, but he’s building a reputation as someone who is almost a lock to miss 20 games a year, which is obviously not someone you can always afford to have on your roster.