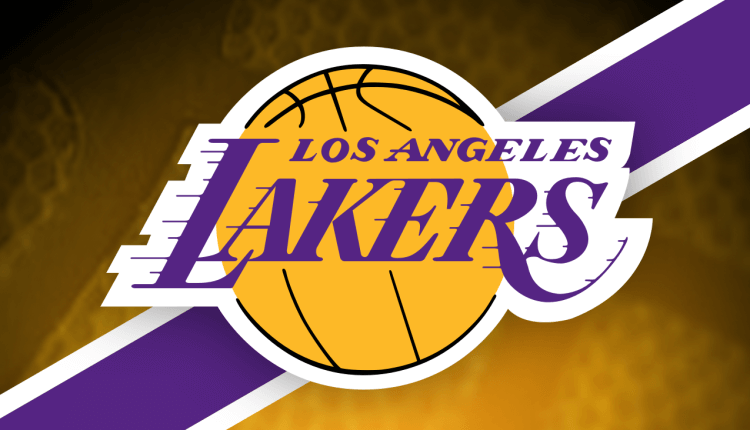 After last season, if you had told me the biggest change on the LA Lakers roster would be the addition of Pat Bev, I would’ve laughed in your face, but here we are. As long as the Lakers have a healthy Anthony Davis and LeBron James, they’ll be a competitive team. Let’s take a look at the fantasy assets of the LA Lakers.

Russell Westbrook recently fired his agent, and like a scorned lover, that agent took to Twitter and decided to spill the beans that he wasn’t fired, but instead, mutually departed from Russell Westbrook because Russ wants to be traded, and that agent has said it’s bad for his career. Who knows what’s true? All I know is that there’s a different Westbrook trade rumor every day. I don’t know if Russ will still be on the Lakers by the time you read this, but if he is, you’re better served looking elsewhere for your fantasy guard. While he still averaged 19/7/7 (very respectable), those numbers were achieved without LeBron and Anthony Davis for much of the season. With the other two on the court, Westbrook’s production decreases as he’s the third option, and the Lakers’ new coach has already been put on the record as wanting Russ to specialize in corner threes. For someone who has been honored as one of the NBA’s 75 best players of all time, being relegated to a corner three and D role is a tough pill to swallow. I’m going to avoid this situation in fantasy.

I’ve admittedly taken some liberties with this depth chart. Pat Bev isn’t really a shooting guard, but he has experience starting as the listed shooting guard while deferring point guard duties to the incumbent starting PG (he did so in Minnesota with Russell). For as much as he’s thought of as a defensive specialist, it doesn’t translate to fantasy stats in a huge way. He averages under 2 stocks for his career and doesn’t provide much in the other stat categories either. He’s a better real-life player, than a fantasy basketball player. I’d pass on Pat Bev, unless you pick him up on the waiver wire.

LeBron is still LeBron. I don’t know if he’s recovering slower from injuries because he’s getting older, or if he’s choosing not to waste valuable mileage nearing the end of his career, for teams that can’t compete for championships. Regardless, last year he averaged 30 points, 8 boards, and 6 assists in just under 60 games played. If he gets injured, he gets injured. If you have a chance to draft LeBron, you aren’t wrong for doing it.

Anthony Davis on the other hand is someone I’ll never draft again. When he plays, you’re happy you have him. When he plays. He played 60 games once in the past four years. Power Forward is very strong at the top. If you’re thinking of spending a high draft pick on Davis, you’re better off drafting a player like LeBron, KD, or even Domantas Sabonis.

Whoever becomes the starting Center for the Lakers is going to be a sleeper. Thomas Bryant was in line for a huge contract from the Wizards until he got hurt and his market value dropped. Damian Jones has never had a chance to get starter’s minutes and has monster per-36 numbers of 16/9 and almost 3 stocks per game. I don’t know who will win out between the two, but the starter provides great value. Especially when Anthony Davis gets hurt.

The Starting Center: either Jones or Bryant