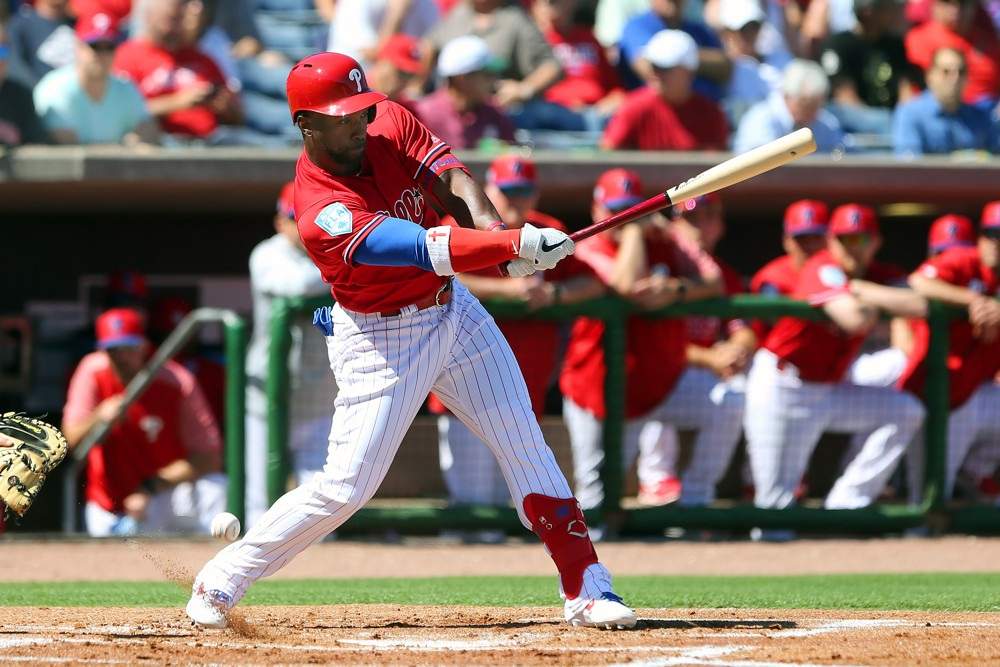 Rankings are overrated. There I said it! Yes, they are useful when you are on the clock and debating between a couple of players. Yes, rankings are super helpful in allowing players the ability to review them, learn the player pool, or values players. That is how rankings should be used. But ultimately, you should customize them to fit your thinking.

Overall rankings are COMPLETELY overrated. As you draft, you know your team and your needs. Do you need a second baseman? Go and look at which ones are the highest ranked at the position. But, should you draft a second baseman strictly cause he is the highest ranked player left? NO! Also, you should adjust rankings as you go. Do you have a lot of boring, yet proven, vets? Well, you can afford to pull a hyped up player up the board a bit. Have a riskier team? Consider taking one of those boring players who gets pushed down rankings strictly because they are boring. Hi, Andrew McCutchen!

Basically what I am saying is, rankings are very valuable, but if interpreted in what I believe is the proper way, they are far more useful. Like my man Barbossa in Pirates of the Caribbean says, they should be more of a guideline than rules!

If you have any rankings questions hit me up on Twitter, @MichaelFFlorio!

Are you onboard with Michael’s Points League Rankings? For more great fantasy baseball rankings, strategy, and analysis check out the 2019 FantraxHQ Fantasy Baseball Draft Kit. We’ll be adding more content from now right up until Opening Day!

7 Things That Could SAVE Your Fantasy Baseball Season

NFL Best Ball Running Back Value: What Worked in 2018?