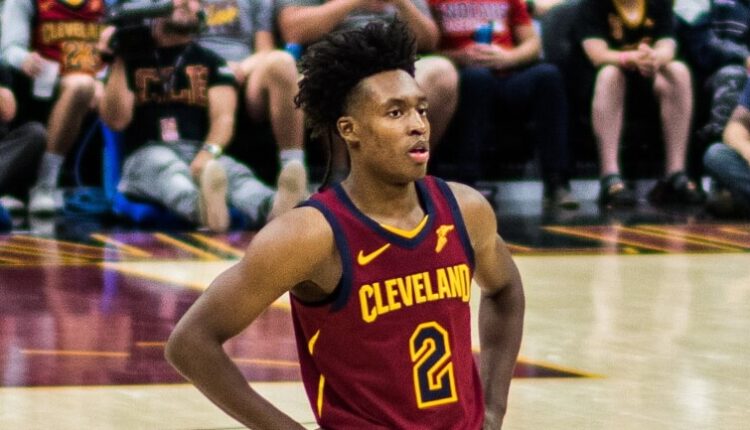 These GMs are selfish. They get paid millions and work long hours, but they don’t EVER ask for our opinions. The fantasy managers. The lifeblood of the game! It needs to change, but until then, we’ll roll with the punches. Let’s highlight a few offseason moves that will muddy our fantasy decisions.

Cleveland Cavaliers: The Cavs had quite the offseason. I actually like what they’re building from a strict basketball perspective, but from a fantasy perspective, things are going to get difficult to project. They went and signed Jarrett Allen to a $100M deal in the offseason, only to draft Evan Mobley at the same position with the No. 3 overall pick. On top of that, they most recently traded for Lauri Markannen from the Bulls. While Lauri is more of a sharpshooter than a big man, he’s a seven-footer and played in the post a lot for the Bulls. To be honest, I don’t know what to make of this Cavs frontcourt. I don’t know how minutes will be distributed. I don’t know what kind of usage rates they’ll have with Collin Sexton at the helm. I’m probably going to draft the lowest ADP of the trio, in order to take the risk out of the decision. Be careful.

Sacramento Kings: Tyrone Halliburton is a certified hooper. I was blown away by how well he shot the ball last year, and it’s clear they’re going to want him to be a building block of their future. He’s coming off injury, but I’m sure he’ll be back this year, barring setbacks. He’s paired in the backcourt with DeAaron Fox, who is an All-NBA caliber point guard. Not to mention Buddy Hield. He’s been dying to get off of the Kings and onto a winning team, but he’s inconsistent. Sometimes he’s a volume shooter, and sometimes he’ll knock down six threes in a game. To put the cherry on top, the Kings went and drafted Davion Mitchell out of Baylor. Another guard who has played lights out in Summer League. So much so, that I think he’ll get serious minutes for the Kings off of the strength of his defense alone. I have no idea how this Kings backcourt will shake out. I’m likely to avoid it altogether.

Washington Wizards: It pains me to say it, but my hometown team, a team I thought was finally trying to build something and make a run, traded away Russell Westbrook (a 32-year-old, first ballot, Hall of Famer) for a multitude of pieces from the Lakers. Kyle Kuzma is a certified bucket but hasn’t been able to do that with LeBron’s Lakers. I assume he’ll come to Washington and put up 20 shots per game. Montrezl Harrell was part of the deal, but he’ll be fighting for minutes with Daniel Gafford and Thomas Bryant. Kentavious Caldwell Pope was also part of the deal, and he’ll get starters minutes as a “three and D” guy. Bradley Beal supposedly doesn’t want to be traded, so that’s 25 shots per game. Then the Wizards went and signed Spencer Dinwiddie. He’s a very good player and can make the Wizards serviceable. I see no reason they can’t stay in the playoff hunt this year, but that doesn’t help us with fantasy basketball projections. The only definite usage on this team is Bradley Beal. I have no idea how the rest of this lineup will shake out. Avoid drafting Washington Wizards.