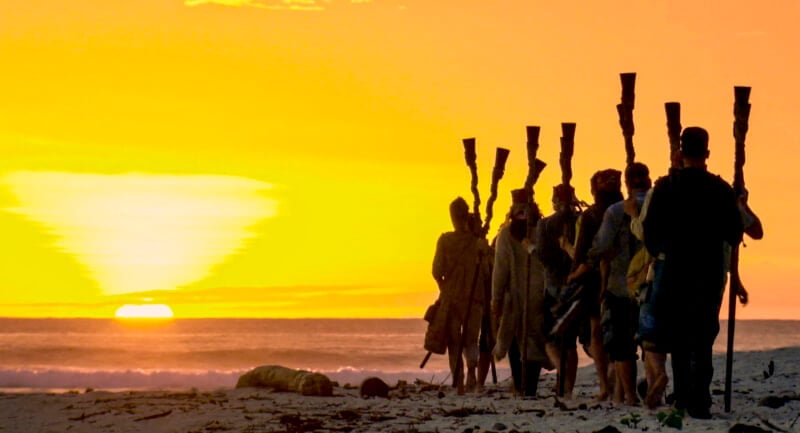 Welcome to my Week 6 Survivor Pool Picks. Each week I am going to break down my strategy, including my three favorite picks, and my top pick to stay away from. Let’s survive to check back in Week 7.

First off let’s take a look at how Vegas sees these Week 6 matches play out. The games are ranked from the biggest favorites to the closer picks.

When choosing survival pool picks it is usually one of the best strategies to target whoever is playing one of the worst teams. So while the Colts sit at 1-4, they played the Ravens very close, and very easily could have won their Monday night matchup. In fact, the reason they lost was due to a blocked field goal late in the game that would have secured the win. I know Houston was respectable against the Patriots, but I believe Davis Mills outplayed his true potential, and I think the Colts will take this game comfortably.

Dallas is a contender this season. This offense is lethal when they put everything together. Not to mention, the defense is much improved from years past. I simply do not think that Mac Jones and this Pats offense is going to be able to put forward enough firepower to stay in this game. I think that this game may not be as close as people think. This is a good week to use up Dallas in a survival pool given the bye weeks at hand, and the fact that they seem to be rolling with a full head of steam this season.

This pick simply has to do with the fact that Russell Wilson is expected to miss a chunk of time with a hand injury. That leaves the starting QB job to Geno Smith. While I don’t necessarily think the Steelers are an elite football team, I think that Pittsburgh is more than capable of keeping Geno Smith at bay. Not to mention, Seattle has been terrible against the run this season and I expect Najee Harris to put up massive numbers this week. If the Steelers can get the ground game going early, I expect them to take the lead early and that leaves a come-from-behind campaign up to Geno Smith, which is not an extremely likely scenario.

Full disclosure, I have a hunch that Cleveland wins this game. However, I expect it to be a shootout and a very close game at that. Both of these teams are playoff contenders, which means this game can truly go either way. Like I have mentioned in previous weeks, it is a bad strategy to use a good team against another good team. It is a much safer play to save these guys for a less competitive matchup as opposed to trying to project this toss-up of a game.