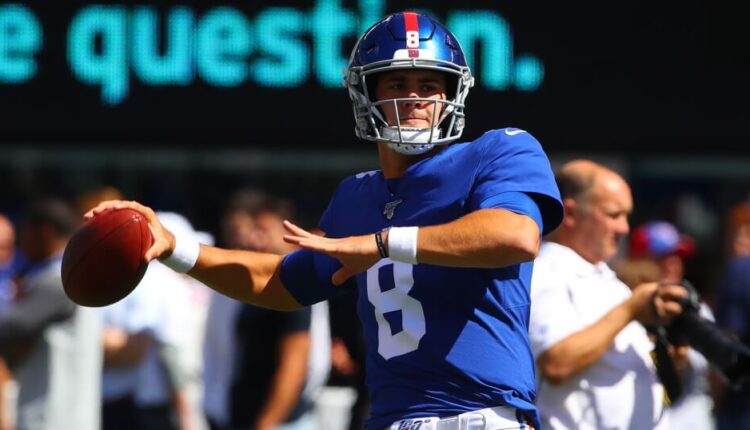 Does football ever disappoint? In Week 2 ,we had multiple primetime games decided by one point, three down-to-the-wire afternoon games that finished within minutes of each other, and some electric individual player performances. Now, though, it is time to turn our attention to Week 3. The best way to do so? Well, I am glad you asked; Week 3 PPR Rankings! Every week, I’ll be providing you with my personal PPR rankings for every position, including defense and kicker. Who’s positioned to do some damage this week? Who might not be the ideal player to start this week? We’ll answer all of that here with my Week 3 PPR rankings!


If you liked Justin’s Week 3 PPR Rankings, be sure to check out the rest of our Week 2 Rankings and Analysis!