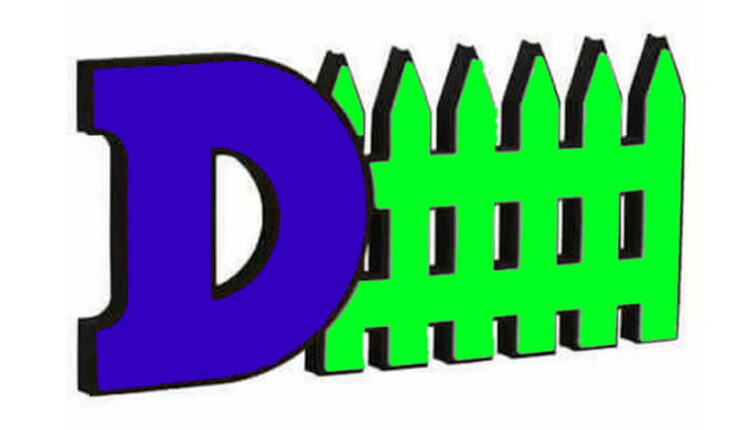 I know, I know. Having to plug kickers and defenses into your fantasy lineups is one of the worst parts of fantasy football. Especially when you get beat because of it. But you get what you get, and you don’t get upset. So, let’s take a look at three potential defenses that could score you some points. There’s no reason you can’t be the one who wins their matchup because of their defense, right?

Zach Wilson threw for 210 yards on 19 of 33 passes. Not bad. Not great. If I add in the part where he threw 4 interceptions, it can really shape the narrative a bit. I don’t know if Zach Wilson will be good or not. I tend to lean towards him becoming a top 15 fantasy QB by his 3rd season. However, it’s clear that he still has plenty of learning to do, and he can be confused by defenses. That’s not a knock on him. All rookie QBs have this problem. Veteran ones too. That being said, he’s still a rookie. Denver should have no problem confusing him in coverage and getting pressures with their defensive line, even without Bradley Chubb. Von Miller and the gang should have a field day against the Jets in Week 3.

The New York Giants are playing the Jacksonville Jaguars this week. Don’t overthink this one. Stream them, if they can be had. You’ll see some variation of these three sentences every week, until the fantasy season is through. The Jags are bad, and that won’t stop being true any time soon.

The Raiders had a defensive line that couldn’t pressure the QB to save their lives last season, but that problem has corrected itself this year, led by the brilliance of Maxx Crosby. Couple the improved defense with the fact that the Dolphins couldn’t score with Jacoby Brissett behind the center last week against the Bills, and you have a recipe for disaster. I’m expecting the Dolphins to have another rough day at the office in Week 3. Stream the Raiders defense if you’re able.