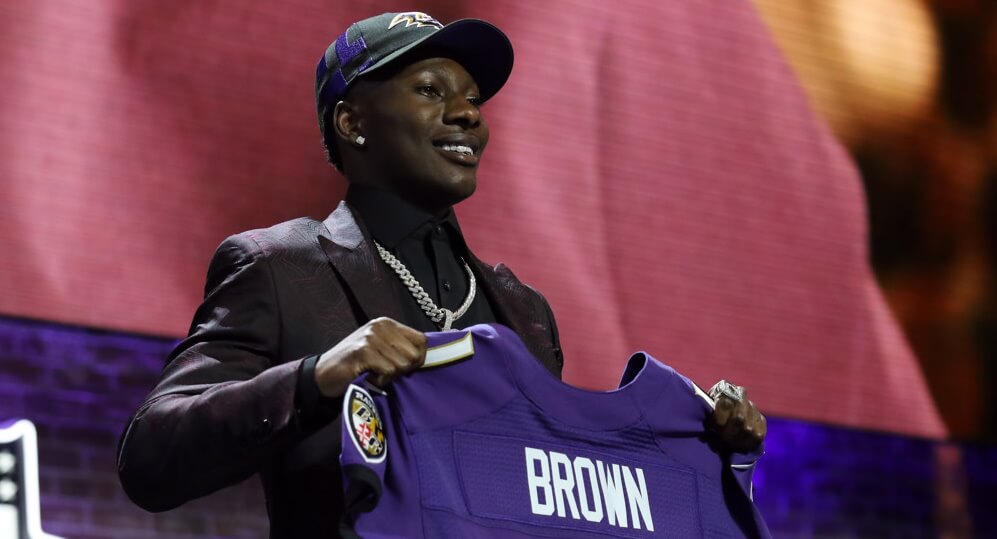 The waiver wire has come and gone. You’ve spent your FAAB dollars. It’s time to dig deep and look at the matchups to decide how to construct your starting lineups for NFL Week 2 of the fantasy football season. We’ve got you covered, friends. Let’s get into the top Week 2 sleepers and streamers!

Last week was rough for RoJo. He didn’t start the game, despite being listed as the starter on the published depth chart. Then when he got in, he had a fumble and was relegated to the dog house as Fournette carried the load. Fantasy managers tend to stay away from this backfield as Fournette and Jones share rushing duties, and then they bring in Gio Bernard for passing downs. This matchup is different, however, as the Falcons look terrible. The Bucs are 12.5 point favorites, with a 52-point OVER/UNDER in Vegas. The game script supports scoring and controlling the clock. That points to the rushing attack getting plenty of opportunities. Bruce Arians has already said Jones will start and they are moving forward, so I’ll be expecting a big game from RoJo. Start him.

I learned two major things watching the Ravens play their Monday night game against Oakland. The first was that the Ravens’ injuries have made their offense a work in progress. The second was that Lamar Jackson looks incredibly comfortable passing the ball now. Similar to how he looked back in his Louisville days. He’s certainly figured something out (perhaps widening his base in his throwing stance was the key). That said, the Ravens take on the Chiefs in this matchup. The Chiefs can score on anyone, and the Ravens will need to throw to keep up. Hollywood came down with Lamar’s only TD pass in the last game, and finished behind only Sammy Watkins in both targets and receiving yards. With a 55-point OVER/UNDER in Vegas, Brown will have plenty of opportunities for targets.

I was a big believer Brevin Jordan for the top tight end role in Houston. Apparently, I should’ve been paying closer attention to Pharaoh. Houston played an excellent game against Jacksonville. While we should take that with a grain of salt, it was clear that Mark Ingram still has plenty left in the tank. That means this Houston offense isn’t one dimensional, and Tyrod is talented enough to make great plays, and limit turnovers. Brown had 5 receptions on 5 targets, for 48 yards, and a TD last week. He’s facing a Browns team that let Travis Kelce run wild, so I’m expecting a similar stat line for Pharaoh this week. Don’t be scared to get him in your lineups.

Are you buying into any of  Bradlee’s Week 2 sleepers? Make sure to check out the rest of our Week 2 Rankings and Analysis!