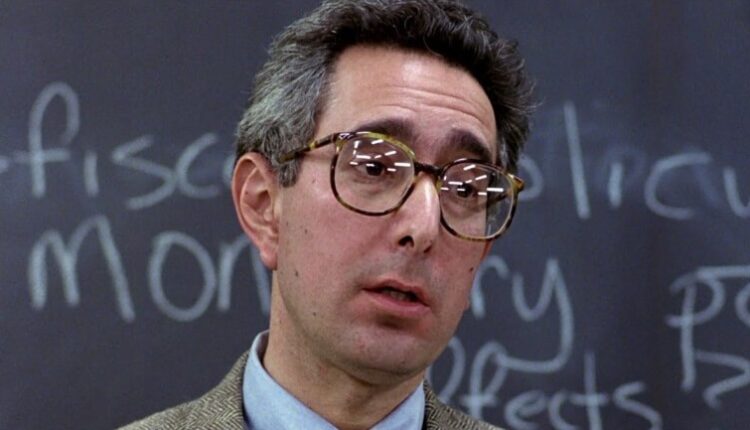 Every Friday for the remainder of the season I will be looking at Two-Start Pitchers for the week ahead and placing them into tiers. A couple of important notes regarding two-start pitchers. One, we will be looking at this on Fridays, meaning that this is just a projection and all matchups and rotations are subject to change. This week, in particular, will be subject to a number of changes as teams adjust their rotations out of the All-Star Break.

Two-Start Pitchers for the Week of July 15

Walker Buehler – @PHI, MIA: Buehler has built off his 2018 and is becoming the ace everyone was hoping for. With a difficult test in Philadelphia, this has some blow-up potential. However, the Marlins matchup makes it all worth it. Buehler is the wet dream of Two-Start Pitchers.

Clayton Kershaw – @PHI, MIA: While he has not been his vintage self, he is still Clayton Kershaw. He’s still one of the best pitchers in baseball. Fire him up.

Blake Snell – @NYY, CHW: Snell, like the first two pitchers this week, pairs an elite matchup with a poor one. While he has been struggling in 2019, he is the reigning CY Young winner. It is still in there and the bounce-back is coming.

Lucas Giolito – @KC, @TB: Giolito is finally capitalizing on his insane tools and hype and is becoming an ace. The KC matchup is particularly attractive and the Tropicana appearance makes the Rays a bit less scary. I love him this week.

James Paxton – TB, COL: Paxton has not exactly worked out as many Yankee fans were envisioning but he is still capable of ace-like things. The Rockies are nothing to fear outside of Coors and Tampa is not a terrifying offense. Paxton is capable of double-digit Ks every time he takes the ball.

Luis Castillo – @CHC, STL – The only thing holding Castillo from reaching the No Doubt tier is matchups. He faces two good offenses and one of which is at his launching pad of a home park. Castillo is for real and he may be finding himself a consistent No Doubt arm soon.

Brandon Woodruff – ATL, @ARI: The Braves have a top ten offense by wRC+ against right-handers and the Diamondbacks come in at 20th. Woodruff has shown flashes of greatness and an elite K upside. I do not love the matchups but I am a fan of his.

German Marquez – @SF, @NYY: Marquez has proven both the haters and his lovers correct so far in 2019. At home he’s been unable to conquer Coors but on the road, he’s been a high-end starter. He gets his cake matchup at home and his tough matchup in another hitters park. I believe in the talent and think he comes out on top this week.

Zach Wheeler – @MIN, @SF: Wheeler has not been able to build on his 2018 success so far in 2019. However, the numbers like FIP and other estimators suggest that he has been unlucky. With an extremely tough matchup and a cake walk, I like his chances of pulling in a positive earning week.

Jack Flaherty – PIT, @CIN: Flaherty is another one who has disappointed owners in 2019 unable to take the next step to stardom. The Pirates offense does not intimidate me much and makes it worth taking the risk of Cincy in GABP.

Kyle Hendricks – CIN, SD: The Professor has been much of the same talented soft tosser as he has been in recent seasons. He still limits walks and strikes out just enough guys. He should be able to keep it rolling this week.

CC Sabathia – TB, COL: As I stated with Paxton, these two matchups are not all that concerning for CC. Two home starts can be rough but the big left-hander should come away with at least one win. He won’t put up ace-like numbers but this is one week where I will be using him everywhere I own him.

Jake Junis – CHW, @CLE: The Cleveland offense has turned it around of late but this is all about the White Sox. They love to strikeout and hate to walk. I love Junis this week.

Adam Plutko – DET, KC: While Plutko is not overly talented, he has two of the best possible matchups this week. If you won’t start him this week with confidence he should not be on your roster. He is among my favorite low owned two-start pitchers for the week.

Joe Musgrove– @STL, PHI: Musgrove was a popular sleeper that has not worked out so far. He has two decent matchups on paper but right now I’m not confident starting the right-hander. He tends to have one blow up inning that derails the whole start.

Max Fried– @MIL, WAS: Fried has been solid in 2019 and shown a good base of skills. However, both teams are top 10 against lefties and for that reason, I will be avoiding Fried.

Anibal Sanchez– @BAL, @ATL: Anibal is not talented enough for me to take a chance with him against a top 5 offense in the Braves. The Orioles matchup is nice but that park can change things in a hurry.

Dylan Cease – @KC, @TB: Cease showed his impressive stuff in his first MLB start pitching better than the line suggested. However, he showed his flaws mainly his control problems as well. I want to see him prove he can do it before using him and potentially ruining my ratios.

Anthony DeSclafani – @CHC, STL:  While there is a lot to like when watching Disco pitch, I have not seen enough consistency for me to trust him this week.

Michael Wacha– PIT, @CIN: I have been burned by Wacha far too many times. He shows flashes of something great and then turns around and throws dud after dud. I cannot in good faith recommend using him but the matchups are not that bad if you are desperate.

Adrian Houser – ATL, @ARI: Houser has struggled since moving to the rotation after flashing some serious talent out of the pen. The Braves are a top 5 offense against righties making this a matchup I want to avoid.