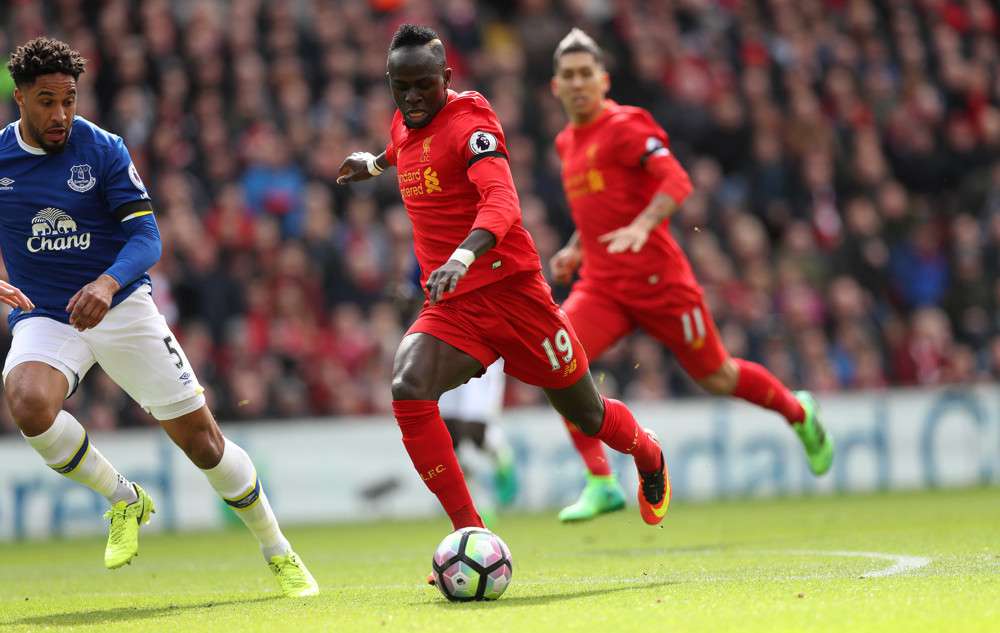 Welcome to our Fantasy EPL Top 200 ROS Player Rankings: October Edition! Now that the international transfer window has closed, we’ve updated our pre-season Fantasy EPL Draft Rankings to produce an essential list of Premier League players that you simply have to acquire this season!

Here we rank our Top 200 Rest of Season Premier League Players, based on their prospects on Fantrax between Gameweek 5 and the end of the season. Our Fantrax HQ writers have joined forces to create Consensus Rankings to produce more accurate results. Try and trade in the top players from this list!  And if any of these players are currently free agents, you simply have to sign them!

As we’ve said above, these are Consensus Rankings provided by our Fantrax HQ writers and analysts The FF Chaps, Draft Genie, The Inner Geek, and Tottiandor. They have each ranked their own Top 225 players, and these have been combined to create an average ranking for each player.

Kevin De Bruyne comes out on top of our ROS Player Rankings. Obviously. All four of our analysts rank him in 1st. In 2nd place, we actually have a tie, with Mohammad Salah and Sadio Mane gaining the exact same average score between our analysts. Everyone other than Draft Genie ranked them in either 2nd or 3rd. Bruno Fernandes was the one to get Genie’s ranking of 2nd, and the Manchester United man is ranked 4th overall as per the consensus.

Raheem Sterling and Son Heung-Min are ranked 5th and 6th, with Harry Kane rising up to 7th overall after a strong start to the season. The English striker was ranked 16th overall in the final edition of our pre-season ranks! Liverpool defender Trent Alexander-Arnold maintains a Top 10 spot despite a poor start to the season. Christian Pulisic and Jack Grealish complete the Top 10 of our ROS Player Rankings. All four of our analysts are backing Pulisic to perform well now that he has returned from injury!

We’ve got a run of forwards from 11th to 13th in the ROS Player Rankings, with Timo Werner, Riyad Mahrez, and Raul Jimenez. Tottiandor‘s ranks here were slightly different from the other analysts, with Werner lower than the others, and Mahrez and Jimenez slightly higher than the others. Next up is James Maddison, who has been struggling with injuries so far this season. All of our analysts are backing him to get back to his best soon! Adama Traore completes the Top 15.

Marcus Rashford and Pierre-Emerick Aubameyang are ranked 16th and 17th. Everton new boy James Rodriguez is ranked 18th overall, but his ranking is perhaps lower than expected due to a real lack of confidence from Draft Genie. Genie has the Colombian personally ranked in 33rd overall! Completing the Top 20 of our ROS Player Rankings is Jamie Vardy and Kai Havertz.

Lucas Digne kicks off the next group in our ROS Player Rankings. The Everton defender is an elite level Fantrax player, with The FF Chaps and The Inner Geek both including him in their personal Top 20s. Manchester City forwards Sergio Aguero and Gabriel Jesus are up next, with all analysts apart from The FF Chaps ranking them between 21st and 23rd. Allan Saint-Maximin and Michail Antonio are ranked 24th and 25th.

Everton pair Richarlison and Dominic Calvert-Lewin are up next after very strong starts to the season. Calvert-Lewin in particular has risen an incredible amount from our pre-season rankings, where he was at 43rd overall. Danny Ings, Gareth Bale and Andrew Robertson complete the Top 30. It remains to be seen if Bale can become an elite level Fantasy EPL asset, but a ranking of 29th overall suggests our analysts are backing him to perform well!

Mr. Consistency James Ward-Prowse is ranked in 31st overall after a solid start to the season. Harvey Barnes has risen to 34th from a pre-season ranking of 59th, after a really strong start to the season. Roberto Firmino is ranked 37th in our ROS Player Rankings, with all our analysts other than The FF Chaps keeping relative faith in the Liverpool forward. Anthony Martial is ranked 38th overall. The suspended forward amazingly gained the exact same ranking of 37th from The FF Chaps, Draft Genie, and The Inner Geek, with Tottiandor ranking him a lowly 52nd!

Dwight McNeil is ranked 41st overall, after dividing the opinions of our analysts. Ollie Watkins has cemented his place in the Top 50 after a strong start to the season. The Aston Villa forward is ranked 42nd overall! Paul Pogba is ranked 43rd overall, despite Draft Genie‘s attempts to bump his ranking up after a personal ranking of 27th. Wilfried Zaha maintains a spot inside the Top 50, and Mason Greenwood completes this section. Our analysts remain confident that he’ll be a good Fantrax asset even with Edinson Cavani (ranked 85th) now at the club.