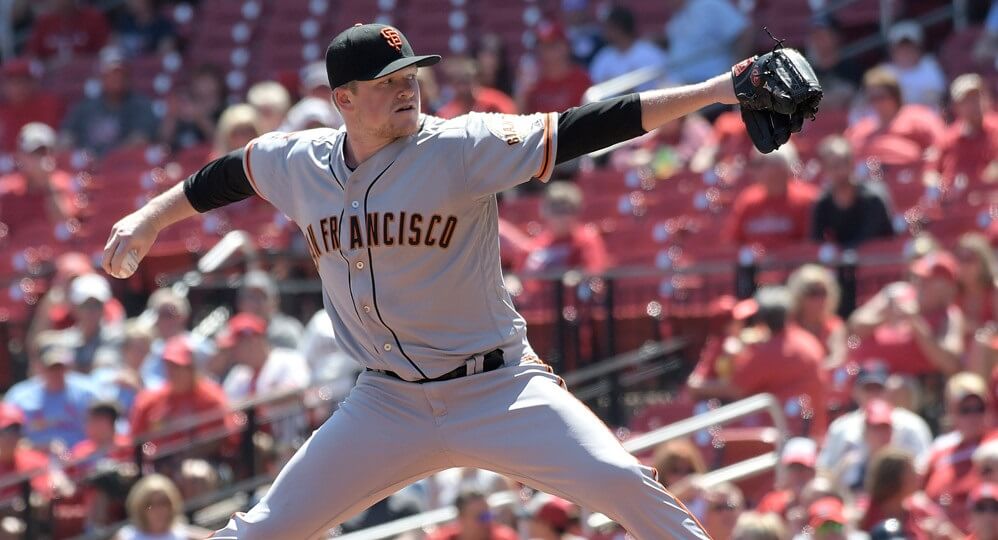 Things are refreshingly somewhat back to normal following the lunacy of the trade deadline. We even have more good news than bad this week. What are the odds of that?!

Austin Gomber, COL (+25) – I eased Gomber back onto the list last week after he missed some time. He’s back to his normal self, which is a very serviceable streamer. Before the season, I’d have been shocked to see myself ranking him so highly, but here we are. We’ve come a long way since getting “Gombered”, haven’t we?

Taijuan Walker, NYM (-12) – Just as Dokkstradamus prophecied in the All-Star Buy/Sell Edition, Walker has regressed a great deal. The substance crackdown hasn’t helped his curveball, either. 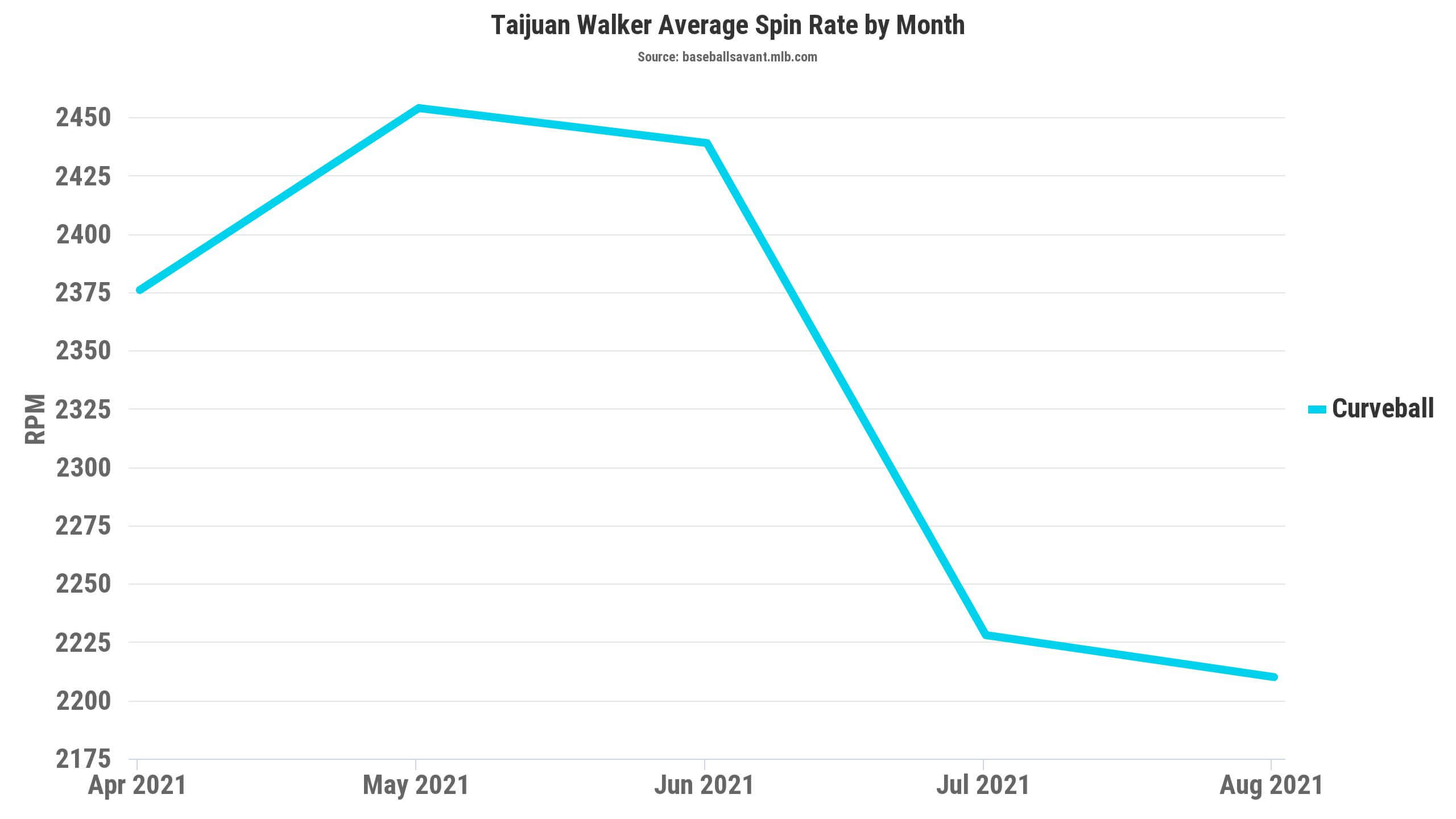 Walker had a 2.50 ERA the day that posted, less than a month ago. After his last (technically quality) start, his ERA rose to 3.89. He induced just seven whiffs across 89 pitches against the Phillies, finishing with an ugly 19% CSW and one lone strikeout. He can still be a deeper league streamer, but hopefully, you got out while the gettin’ was good.

JT Brubaker, PIT (-19) – WOOF. I don’t know what JT stands for, but after I read his latest box score (5 IP, 8 ER, 4 BB, 5 K vs CIN) I exclaimed “Joltin’ tarnation!”. Never before had I strung those two words together. I was that distraught, friends. Halfway through May it sure looked like Brubaker was going to be a solid streamer, at least. He is now very much a debatable streamer. A dangerous streamer. A white-water streamer, if you will. I don’t think I’ve ever heard that phrase before and I’m going to start using it a lot. I like it.

Luis Gil, NYY (SP81) – Gerrit Cole and Jordan Montgomery have been banished to the COVID-19 IL. That opened a spot for Luis Gil, who has been very exciting. Through his first two turns in the Yankees rotation, Gil has allowed just six hits across 11 shutout innings, walking three and striking out 14.

Gil carved up a Mariners lineup (that does tend to be taken advantage of, admittedly) in his latest effort. While averaging nearly 96 MPH on his fastball, he earned a 34% CSW overall, netting 43% whiffs on his slider. It’s predominantly a two-pitch mix, although he’ll sprinkle in a changeup here and there. He has also had more control issues in the minors than we’ve seen in the majors so far. I get the feeling that once the league has seen him a time or two, he’ll look a lot more hittable.

As I finish writing this up, Gil has actually been optioned back to Triple-A already. Cole and Montgomery are returning to the rotation this week, assuming everything goes according to plan. I’m leaving Gil on the list for this week, however, as he could earn a spot start in short order. If not, he’ll drop off the list next week. He’s a fun pitcher to write about!

Braxton Garrett, MIA (SP100) – Guess who was the seventh overall pick in the aforementioned 2016 draft? Miami’s own Braxton Garrett! Suck on that, Quantrill! If your mind works like mine, you automatically think what a great puzzle in the Before & After category you could get on Wheel of Fortune if you combine his name with his teammates to get Braxton Garrett Cooper. What, just me?

The big lefty averages just a hair over 90 MPH on his fastball but deploys his slider/curve/change over 10% each. That helps make up for the lack of velocity. The Marlins have been absolutely incredible at developing pitching recently, so I’m willing to take a stab at anyone they throw out there. In particular, a starter with a pedigree like Garrett. With Pablo Lopez on the shelf and Trevor Rogers facing an innings limit, we could see plenty of Garrett down the stretch. His control still needs refinement and his strikeout upside isn’t huge (for now), though, so don’t get your hopes too high.

Thanks for checking out this week’s article. Be sure to check out Eric Cross’s updated Top Fantasy Baseball Prospects.