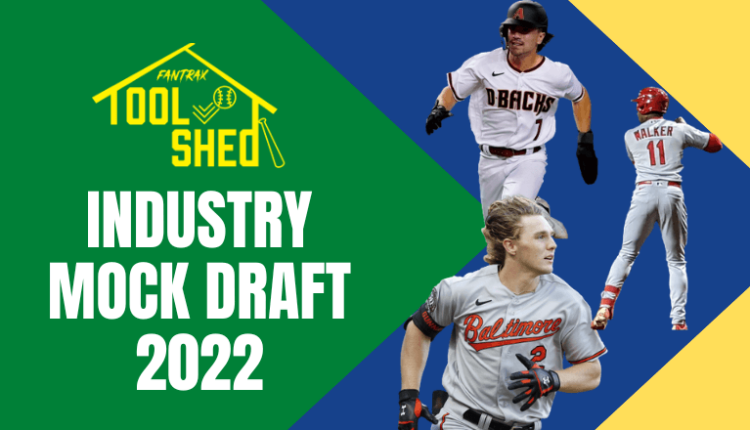 In the prospect and dynasty world, there is “offseason”. But every offseason around this time, we need to find content and projects to do to scratch that itch until Opening Day the following season. One of our favorite projects to do around this time is an industry prospect mock draft. This is something we’ve done every offseason for the last few years now, and it’s always an entertaining experience for the participants, and hopefully, for all of you that followed along or are reading this today.

This year, we have many of the cast of characters you all know and love. The 12 guests that joined Chris Clegg and Eric Cross are 12 of the most insightful and brilliant baseball and prospect minds in the industry, which made for an incredibly sharp room. We urge you all to follow them on Twitter, read/listen/watch their content, and simply support them in general.

The Participants (In Draft Order)

The Draft Details and Settings

The idea was to draft the best player available instead of focusing on filling certain positions. Basically, all 14 draftees drafted as if they were constructing their ideal prospect roster for a dynasty league.