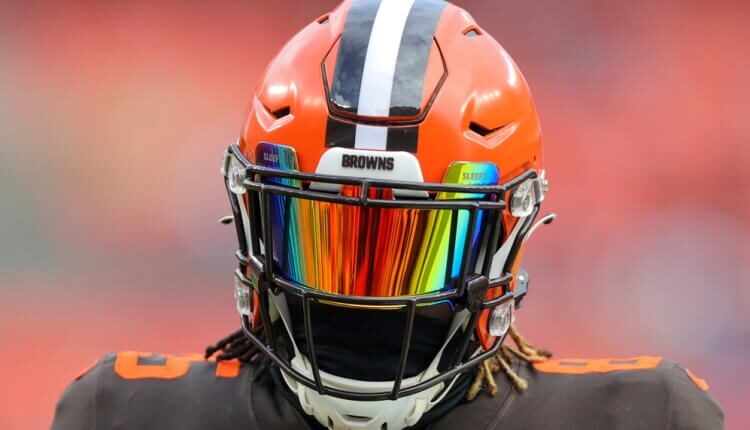 Welcome to Week 13, folks. As we continue to wade through bye weeks and injuries, the ugly landscape of the tight end position is on full display. Last week, Josh Oliver, Jordan Akins, Jelani Woods, John Bates, and MyCole Pruitt all finished as top-12 options at the position. Oof. It’s rough out there in Tight End Land, but hopefully, things will be a little more predictable as we turn our attention to the Week 13 tight end rankings. Good luck, everybody!

Note: Ranks are based on half-PPR scoring