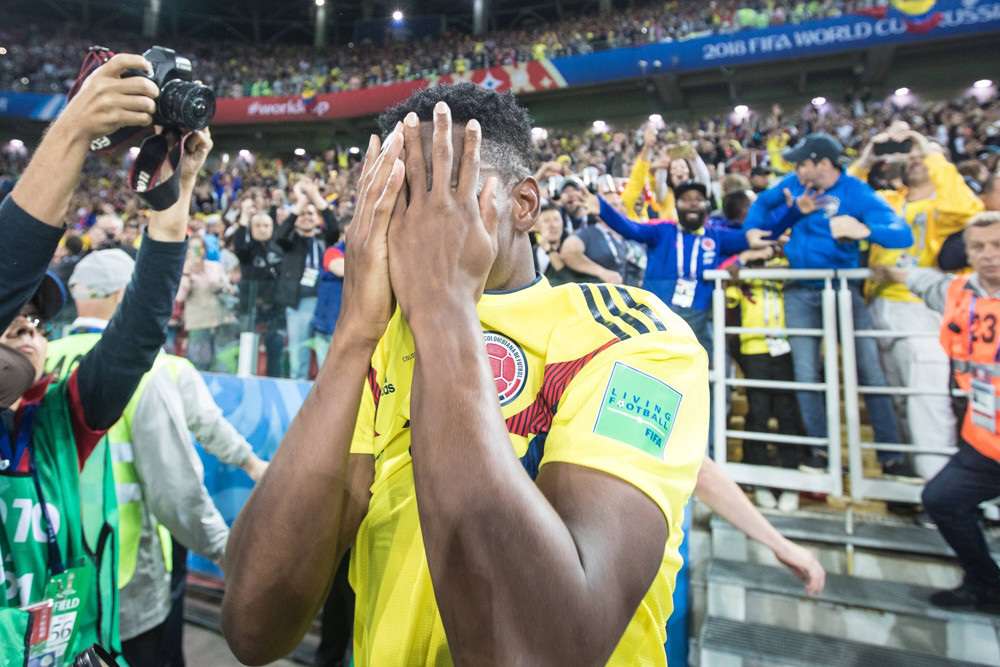 Premier League Deadline Day has came and went in the Premier League and I will take a look at some of the marquee signings and how they can impact your team.

Mateo Kovacic is the classic case of a highly rated youngster whose career hasn’t quite gone according to plan, despite a series of high profile moves. His displays for Inter Milan won some admirers at Real Madrid and he became a Galactico at the start of the 2015/16 season. Three years and an underwhelming 46 starts later, Kovacic found himself attempting to force his way out of Madrid. Exiting the Bernabau as a makeweight in a deal involving Thibaut Courtois will not have been how he envisaged things.

Chelsea represents a fresh start for an undoubtedly gifted midfielder. Although his offering of one goal and seven assists in three La Liga seasons hardly screams FPL must-have, Kovacic is definitely worth a waiver claim in your Fantrax league. The new man should be the most attacking in a midfield trio of Jorginho and N’Golo Kante, meaning his goal and assist production should see a significant improvement.  His all-action, combative style should see him pick up points for key passes, dribbles and tackles. According to Opta, Kovacic was the most effective dribbler in the Top five European league in March 2018, completing 96.15% of his attempted take-ons. Make of that what you will.

Naturally, even though many are labeling him “Sarri’s Hamsik”, there will be concerns over Kovacic’s playing time once again, although I’m sure he was promised minutes by Chelsea in order to secure his signature. The simple answer to this conundrum? Get Cesc Fabregas. The Fabregas owner in your league will naturally be looking at this signing with concern and so a cut price deal with them should be possible if you can offer them a starter that you no longer require. No doubt, the Spaniard should still start a decent amount of games this season but I expect Kovacic to be favored and owning them both would be a nice little handcuff.

The name “Yerry Mina” sends shivers down the spines of England fans, or at least it would have if England had lost that World Cup last 16 tie on penalties. The giant center half’s three goals at this summer’s showpiece was enough to outscore Lionel Messi and win several admirers from European clubs.

When Mina himself admitted he didn’t enjoy the pressure of playing for Barcelona, the likes of Manchester United and Lyon came calling. However, it was Everton who eventually won the battle to secure his signature on deadline day. Why he chose Goodison Park over Champions League football elsewhere is a slight mystery but the Blue faithful won’t be complaining as they welcome a potential new cult hero.

Apart from his obvious goal threat, the Colombian center back possesses all the tools needed to make him an excellent FPL asset. Standing at a colossal 195cm tall, I’d expect Mina to in his fair share of aerial battles, a potential goldmine for defensive points in Fantrax. With a new look defense backed up by Jordan Pickford in between the sticks, I fully expect Everton to surpass the 10 clean sheets they managed in the 2017/18 campaign.

There’s no doubt Mina has a calamitous mistake or two in him (which should make for some entertaining viewing) but on the whole he’s a very solid defender who is well worth a spot in your Fantrax roster. Don’t be surprised if he scores five goals (or more) this season too.

If you’re ready to add soccer to your fantasy repertoire head on over to Fantrax to start or join a league today! Fantrax can meet virtually any league setup, offering an unmatched level of customization.

Not many players can say they are worth more in Fantasy Premier League than they are in real life but this guy can. The most exciting part of Lucas Perez’s transfer across London from Arsenal to West Ham was the announcement video where the Spaniard picks himself for his own FPL team. Great stuff and well worth a watch.

The transfer fee of Perez tells a story. Surely you can’t get a Premier League striker for less than £5million, can you? Apparently so. For whatever reason, Arsenal were more than happy to see him go. Four goals since his arrival in 2016 (three of which came in one Champions League game against Basel) is probably a big part of that reason.

Apart from that less than impressive goal tally, I don’t see where Perez even fits in at his new club, which is why I wouldn’t be rushing to pick him up. Marko Arnautovic has the striker spot nailed down while you’d also expect Javier Hernandez to start ahead of Perez in the pecking order at the London Stadium.

Eight goals and six assists for Deportivo La Coruna in his loan spell last season show that the Spaniard does possess talent. As much as he is definitely in the “worth a gamble” category, Perez should be no higher than a FWD3 in your Fantrax roster. Go for him if you’re low down the waiver order but if you’re fifth or higher, I wouldn’t bother.

I’m surprised to see Carlos Sanchez back in the Premier League after his last visit. The Colombian midfielder was part of that embarrassing campaign that saw Aston Villa fall out of the top flight in a less than glamorous fashion.

Sanchez also infamously received a red card for a handball in the third minute of his 2018 World Cup campaign which saw his nation fall to an opening day defeat to Japan.

The defensive midfield is a yellow card magnet and will offer next to no attacking returns for his team. West Ham like him though so they signed him but that doesn’t mean that you should.

Anyone who has played any football manager games over the last decade will know all about this guy. Bernard is the latest member of the “brilliantly named Brazilian” club to make it on the main stage and, unlike his Brazilian compatriot, he cost Everton absolutely nothing.

With all the new additions at Goodison Park, most notably that crazy fee paid for Richarlison, Bernard comes into the club under very little pressure to perform, but on his day perform is exactly what he can do. He is what many see as a typically Brazilian football: quick, confident and incredibly skillful.

Everton did well to beat off several suitors, including AC Milan, to secure Bernard’s signature on deadline day (rumors are that a hefty wage offer did the trick) but he does come with a word of warning. Despite being highly rated as a youngster (according to Football Manager games), this is the 25-year-old’s first foray into the major European leagues with the most notable moment of his career to date being that curling finish against Manchester City in last season’s Champions League.

A career consisting of spells at Athletico Miniero, Democrata and Shakthar Donetsk means that the Brazilian is virtually untested at this level and at 164 cm he may get a rude awakening to the physical nature of the Premier League.

All things considered, you’d be brave to take a gamble on Bernard (and should only do so if you have enough cover already) but if he does tie down a spot in this Everton team your bravery should be rewarded.

After all he’s been through over the last couple of seasons, it’s hard to not be pleased for Danny Ings ahead of his move to Southampton. Horrendous injuries have ruined his big move to Liverpool but his relocation to the South coast should give him ample opportunity to remind us of what a talented goalscorer he is.

Eleven goals and four assists in his first Premier League season at Burnley were what won those Anfield admirers and if he manages to stay fit, there’s no reason he can’t form a good, old-fashioned striker partnership with Charlie Austin and achieve those numbers once more.

The savvy managers in your Fantrax league will most likely have picked Ings up off the free agents pool when the rumors of his departure started to circulate but if not, he is certainly worth a pickup as an excellent FWD3 option with the potential of being your FWD2. Worth a pick at 4th waiver spot, maybe even higher.

As a Liverpool fan myself, I truly wish Ings all the best.