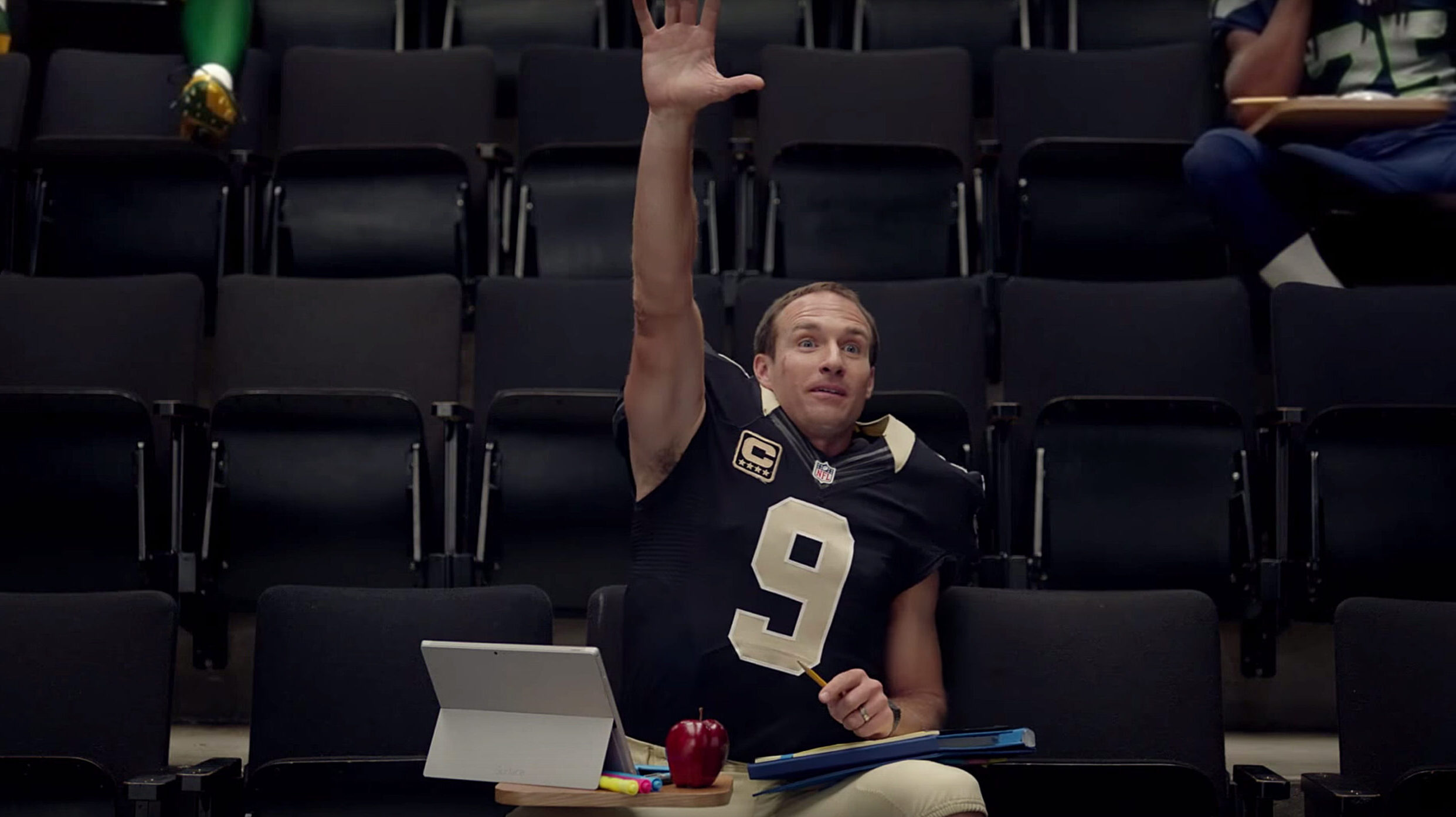 Nic Civale is a Doctor of Physical Therapy and former NCAA Division I athlete. This week’s NFL Injury Report focuses on fantasy-relevant players who are likely to miss multiple weeks, and how to handle their absences. A large part of roster strategy is knowing what to expect from your players, so let’s take a deep dive into Drew Brees’ status following a painful rib and chest wall injury.

Drew Brees suffered a debilitating injury in Sunday’s win over the 49ers. Multiple fractured ribs and a collapsed lung, known as a pneumothorax, occurred during the game. It is unclear whether or not the multiple fractures were caused by one play or multiple. Regardless, Brees was replaced at halftime, and the Saints will be without their Hall of Fame QB for at least 2 weeks.

We take for granted how much we use our ribs; they move when we walk, cough, twist, and even breath. The reason our ribs are made the way they are is so that we have the thoracic flexibility to allow for lung expansion. Reports state Brees has sustained a total of 5 cracked ribs, on both sides of the body, making every one of these daily tasks a conscious effort to avoid pain and to find a position of comfort. Aside from the mental strain, the body takes a heavy toll managing pain. Brees’ 41-year-old body is focusing its energy and attention on mending broken bones and trying to breathe as efficiently as possible with the non-collapsed lung to provide oxygen for the healing process.

You can’t really brace or cast broken ribs, and you can’t avoid movement altogether, so his rehab process is likely a good deal of minimizing painful movements as well as respiratory training. Reports have stated Brees is already on an incentive spirometry regiment, which is a device you may recognize if you’ve ever visited someone in the hospital. A handheld plastic device with a blue tube and a yellow ball. It is utilized by inhaling slowly and deeply to try to raise the ball as high as you can, or to a targeted benchmark. Brees will be performing this exercise to improve the efficiency and strength of the diaphragm muscle located in the lower chest wall.

Before Brees returns to the field, he will have to prove he can not only withstand the pain of twisting, bending and throwing, but also the cardiovascular demand of quarterbacking a full game. Multiple tests of endurance and respiratory capacity will be performed. He will also participate in any plyometric or endurance activities possible without disrupting rib healing.

Like most, I’m not concerned with Brees losing his throwing touch. His muscle memory throwing the football has to be as good as anyone’s in the world, along with Tom Brady. I am concerned that the estimated, ‘at least two weeks’ recovery time is a bit aggressive. Aggressive may not be something the Saints need to be. They face the 3-6 Falcons twice, 3-6 Broncos and 3-5-1 Eagles over the next 4 weeks. The following week is a matchup with the Chiefs in a high profile game.

Last year, Brees missed 5 weeks with a torn UCL in his throwing thumb, beating the 6-8 week estimated recovery time, so I could be wrong in thinking Brees may not beat his expected return time. However, if I was a New Orleans GM or executive, do I really want my best hope at winning a Super Bowl in February running around with 5 broken ribs against teams who only win 33% of their games? It is also worth noting their Week 12 matchup is in Denver. It will be an effort for Brees to breathe normally just to travel with the team to the 5,280 ft elevation.

Taysom Hill and Jameis Winston make up the most intriguing backup QB situation in the league, and I’m positive Sean Payton would like to take a closer look at each of their potentials. The Saints defense has also been improving weekly, and will be expected to carry the team over the next month or so. Although the NFC wild card race is a tight one, I do not expect the Saints to rush Brees back by any means.

Radiographs will need to show healing in the ribs, and Brees will have to pass multiple respiratory tests to make his way back into the starting role. If the Saints keep winning, I believe Brees may/should rest as much of the 4 weeks as possible. After his 5 week hiatus last year, he came back looking well-rested and sharp as ever. This rest may be exactly what he and the Saints need to make a deep playoff run.

If you enjoyed Nic’s analysis of the Drew Brees injury, make sure to check out the rest of our Week 11 Analysis for more help in optimizing your lineups.