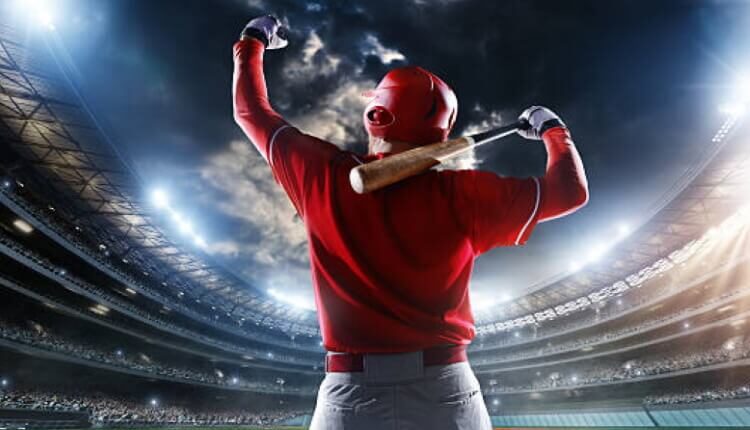 We are over two months into the Minor League season, and it is time to start buying more into hot starts from hot prospects. Many prospects have at least 200 plate appearances or more, which is enough to begin believing what they are doing.

I liked Colt Keith coming out of the 2020 draft when the Tigers took him with the first pick in the fifth round. His 2021 season was less than stellar, and Keith showed minimal power.

He is now 20 years old and has begun to see the game power blossom from his 6’3″, 211lb frame. Keith has nine home runs this season with a .297/.367/.542 slash in 215 plate appearances. His strikeout rate has dropped below 20 percent, and Keith is showing strong strike zone recognition as he always has throughout his career.

His batted ball profile is very similar to what it has been throughout his career. But, the most significant difference is seeing Keith’s home run per fly ball rate rise to 18.8 percent this season. It is not flukey either. Keith is hitting the ball harder thanks to increased strength this season. Keith has legit 20-to-25 home run with a good feel to hit.

Keith is a solid prospect to add in dynasty leagues as he is still under the radar in the Tigers system. There is an everyday regular in this profile.

Now in Double-A at 21 years old, Diaz has improved even more. He has cut his strikeout rate even more and has nine home runs in the season’s early goings. His slash line is up to .303/.348/.553 in 204 plate appearances.

Diaz has a good feel for the barrel and makes consistent contact. His power is coming around as well. The biggest issue in his profile is the number of ground balls, which has been consistent throughout his Minor League career. Diaz has made it work, however, posting consistent high batting averages. He may not have a set future defensive home, but his bat will play.

Hao Yu Lee has been a pleasant surprise among Phillies’ prospects. In 187 plate appearances this year, he has seven home runs and eight stolen bases. Pair that with a robust .283/.385/.472 slash line and a 12.3 percent walk rate to a 17.6 percent strikeout rate, and you have a strong-looking prospect.

Lee signed with the Phillies out to Taiwan in June of 2021 and has hit the ground running. He has impressive bat-to-ball skills and an impressive approach at the plate. He has a smaller frame at 5’10″/190 but still finds a way to power with his plus bat speed.

His exit velocity numbers are solid, and it seems like Lee is a legit prospect at this point. He, unfortunately, hit the Injured List a couple of days ago, but it changes nothing about the future outlook. Lee is a solid prospect that is worth picking up in dynasty.

Yohendrick Pinango was a prospect I touted in the offseason as a potential breakout in 2022. His batted ball profile certainly intrigued me in 2021 despite stats not being overly impressive. This season Pinango has a .254/.303/.454 slash after a slow start to the season. That won’t impress most. But over the last month, Pinango has turned it on.

He has exactly 100 plate appearances over the last 30 days, and in that time, he has seven home runs and five stolen bases. His .260 batting average and .290 OBP over that span is less than inspiring. But Pinango is putting a ton of balls in play which is encouraging, and only striking out at a 20.2 percent rate for the season. His walk rate of 6.6 percent is not great and is in line with his career averages, but it shows how many balls he puts in play.

There have been real strides in Pinango’s game this season, and if he can see increased walks, he could be in for an even more significant breakout. I already believe that the breakout is in full swing, and Pinango is unlocking the power. Time to add Pinango in dynasty leagues before his stock takes off.

After a respectable debut in Low-A last season, Alejandro Osuna has taken it up a notch this year. He has six home runs, which shows his developing power, and there has been no denying his blazing speed and knack for stealing bases. He is up to 15 steals in just 185 plate appearances. Osuna has improved his plate discipline and has cut his strikeout rate in half from 30.5 percent last season in 243 plate appearances to 15.7 percent this season.

Osuna has shown a solid ability to walk, but it’s impressive to see him boasting a .294/.408/.471 slash line with a 148 wRC+. The 19-year-old is probably due to a new challenge in High-A, but Osuna looks the part. He should be added in leagues where at least 300 prospects are rostered.

Thanks for taking the time to read about hitting prospects to add in dynasty. Be sure to check out all our other great work at FantraxHQ.