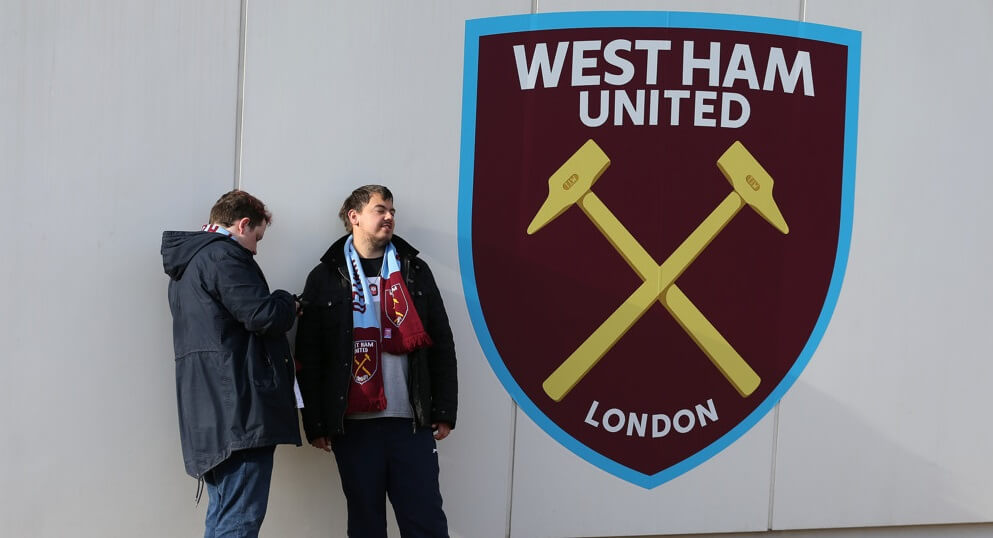 Every Fantrax manager knows that Waiver Wire and Trade acquisitions can make or break your Fantasy EPL season.  This Gameweek 21 article is here to help managers pick up the best Premier League players possible from the waiver wire, as well as suggest players to potentially target for a trade with a fellow manager!

Prospects: Vrancic got his second start of the season and made it count with a goal vs. Spurs. Vrancic was key to Norwich getting a draw against that woeful Spurs defence. He could be rewarded for his efforts with another start in the new year against Crystal Palace. The midfield pool in deep leagues gets thinner each week, so Vrancic is worth a speculative pick-up against a Palace side that give up a lot of chances. I would use a low end waiver wire claim on Vrancic if you are in need of a MID5 for Gameweek 21. If Vrancic doesn’t start look to drop him for another starting player from that match.

Prospects: Walcott played 70 minutes in his return to the XI after injury. While his 4 points is nothing to brag about, it looks like he could see strong playing time on the right side of the midfield over the next few weeks. Sidibe pushed back to RB, and Ancelotti went with the experience of Walcott for this match. Until Iwobi returns from injury in the next few weeks, Walcott should be safe from rotation that doesn’t involve fatigue. If you are struggling to put out 2-3 solid forwards each week, I would recommend picking up the Everton winger. I would use a mid-tier waiver wire claim if you plan to use Walcott as your FWD3 in favourable matchups. If Walcott shows a good run of form he could beat Iwobi to that starting spot for the considerable future.

Prospects: Stanislas made his first EPL start this season after a long injury layoff. In the loss to Brighton he managed 7 points in 62 minutes. The Bournemouth midfielder has always been in and out of the lineup, but with the Cherries in a slump he could be looked to as a solution. Joshua King may have picked up an injury as well, helping clear a path for Stanislas to start consistently. Stanislas has the explosiveness as a MID2 on his day, while he surely will be rusty for a while he is definitely worth an add. I would use anything other than a top 3 waiver wire claim on Stanislas ahead of Gameweek 21. If he finds his footing you could have yourself a set and forget MID3 with upside for the rest of the season.

Prospects: Anderson got his 4th assist of the season and 23 points in the 2-1 loss to Leicester City. While Anderson turned in a decent performance, recent news of Pellegrini leaving the club will bring hope to Anderson becoming a top fantasy asset again. Now is the time to try and bring in the West Ham attacker with the hopes he rivals his 12.7 ppm of last season under a new manager. For the rest of the season Anderson can be considered a high-end MID2 with MID1 upside. I would look to offer a MID3 + FWD3/DEF2 to get in Anderson. Try to package players such as Jota, Ndidi, Milivojevic, McTominay, Perez, Wilson, Maguire, and Soyuncu. Anderson should be a top trade target ahead of Gameweek 21.