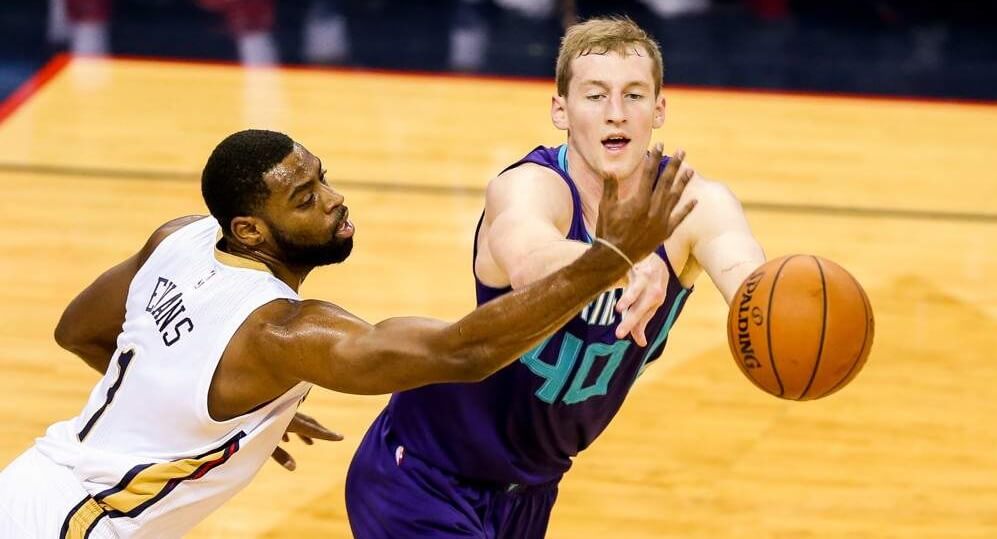 Week 1 is in the books, and what a crazy first week it was. Injuries, suspensions and new team line ups mean the waiver wire should be closely monitored for some value pickups. It’s important to keep your eyes peeled for any ‘panic’ drops on the waiver as well. I’ve seen some great players dropped in the first few weeks of the season as managers forget that the NBA season is a marathon, not a sprint!

Below are your Week 2, key waiver wire pickups

Nunn has continued his hot finish to the preseason with two solid games in the starting lineup. His role as a starter going forward was also confirmed by coach Spoelstra. This is great news for Nunn’s outlook. He can score the ball extremely well and looks to be able to provide solid steal numbers as well.

Nunn went undrafted last year and played a season in the G-league last year. However, it appears the Miami system has brought out the best in him. Grab him off the waiver wire whilst you can.

Baynes will be a major beneficiary of DeAndre Ayton’s suspension and should be added until Ayton returns in 24 games.

Baynes has started both games without Ayton and has delivered solid numbers of 14.5 points and 7.5 rebounds per game. He shot the three well in the recent World Cup, so I expect his poor shooting percentage from deep (28.6%) to improve as the season lengthens.

The other strong point of Baynes’ game is his great foul shooting from the center spot. Baynes’ only real downfall is his foul rate, so if you can handle that, then he is a great waiver wire addition to your team.

Along with Baynes, Kaminsky looks to be benefiting from increased usage in the Suns’ offense without DeAndre Ayton. The Suns have been shooting the ball well to start the season and have clearly embraced the modern take on ‘winning’, by shooting more three-point shots and playing at a faster pace.

Kaminsky will not deliver the same type of defensive numbers as Baynes, but if you are looking for a big man that can shoot three’s, then he is great week 2 waiver wire addition.

The real positive for Graham was that he looked much better running the team than highly paid, Terry Rozier. Graham is playing in a system where most players are fighting for minutes. It will be interesting to see how the Hornets rotate their minutes. However, take solace in the fact that Graham has played over 26 minutes in each of the first three games.

It should also be noted Graham is yet to record a steal or a block though. Graham is a solid waiver wire pick up in deeper leagues at this point.

Zeller is another Hornet on the list of potential adds for week 2. Zeller finished off the week with a fantasy gem against the Lakers, recording 19 points, 14 rebounds, 1 assist with 3 steals and 3 blocks. He even chipped in with a three-pointer as well.

The Hornets will be highly featured in weekly waiver discussions this season. The team is young, except Zeller and Marvin Williams, so they will be relied on to provide consistency in a likely inconsistent team.

Zeller is injury prone, so add him off the waiver wire with caution.

Got some more names for the Week 2 Fantasy Basketball Waiver Wire? Drop them in the comments below. We promise not to tell anyone else in your league!