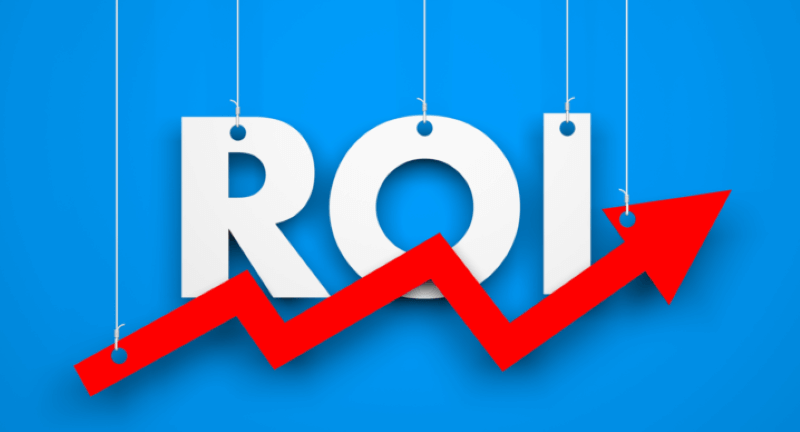 Fantasy Basketball Rankings are a great tool to keep you sane during a draft. However, rankings aren’t a blueprint for team building. Regardless of your specific strategy, the key to building the best team is identifying players that fit your team at their maximum point of value while balancing risk. An easy way to do that is to compare rankings to Average Draft Position (ADP) to identify immediate Return on Investment (ROI). If we do basic math: subtract a player’s ranking from ADP, we can order the players that have the largest potential return.

Kristaps Porzingis is ranked 30 with an ADP of 47. This yields a +17 for this exercise. Therefore, there is an immediate 1.5-2 drafting round return on investment if you draft Porzingis at 47.

Below we’ll look at some basic principles of drafting for value and then rank the players by their return on investment (ROI).

Typically, you might not target injured players as a big part of your draft strategy. However, if you draft well enough, you will have a built-in resilience to allow you to target injured players to stash for later in the season. Players like Markelle Fultz (ADP 281), Klay Thompson (ADP 202), Jonathon Isaac (ADP 93) can be drafted at a much later round despite having a high potential fantasy impact.

A few caveats here. There are confounding variables that interfere with return on investment. For one, these are projections. We do not have real game data yet, so these are educated estimates. Secondly, injury recovery is hard to predict. Do we know how Victor Oladipo will be used when he returns? Do we know if the Orlando Magic have an incentive to play Jonathon Isaac big minutes? Finally, a player’s potential is hard to quantify. Kristaps Porzingis has demonstrated fantasy dominance in short bursts. At 47 ADP, there is potential he provides fantasy teams immense return in the early-to-mid rounds. However, as we know, this performance is not guaranteed.  When there is a huge gap in rankings vs. ADP, there are likely past or current factors that increase the risk of that selection. Balance risk appropriately to ensure your team is consistent across matchups with upside for the playoff season.

This also works for the waiver wire:

Players like Reggie Bullock, Cameron Johnson, Donte DiVincenzo are often undrafted, but yield draft values from 11-15 consistently. If you know this ahead of time you can use your final draft selections for high upside selections like rookies or injured players for stashing, knowing you can replace that value from the waiver wire.

The table below is the top 180 Rankings – ordered by ROI (My ordered rankings are here). Please note that just because they have a high ROI does not mean you should select them earlier or at all. Balance your team needs and navigate your draft to find opportunities to find the right player at the right time.