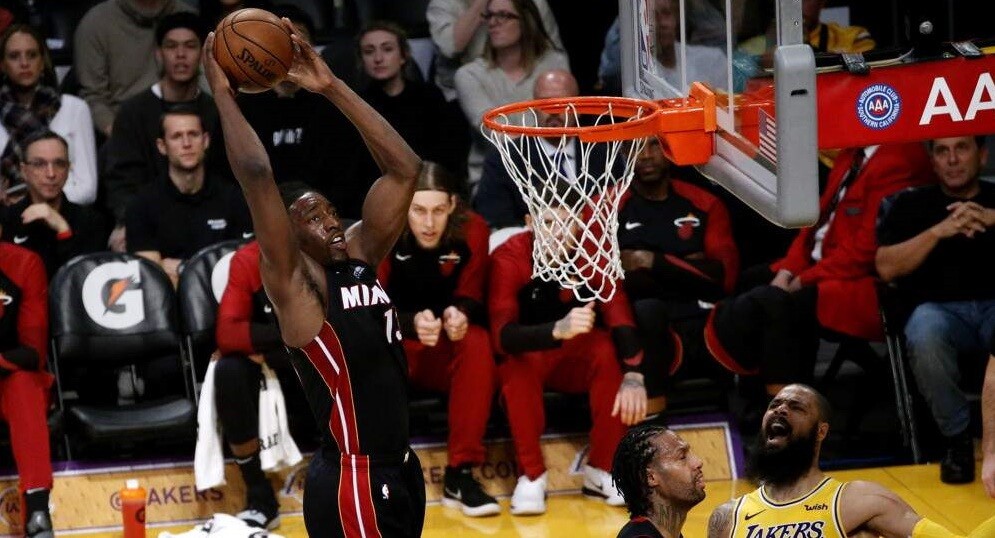 Big names like Cavaliers PG, Collin Sexton, and Patrick Williams of the Bulls saw their seasons in the fall. While Zion Williamson, Jamal Murray, Kyrie Irving, and others have been sidelined since Game 1 of the 21/22 season. But in the last week rosters across the league have seen a number of high-profile injuries, shifting the fantasy basketball landscape. While it is impossible to replace all the stat’s by some of the players on this list, some of their teammates may be able to pick up some of their fantasy slack.

Return Date: Out For Season/ Injury: Back

From the projected number 1 overall pick to falling out of the lottery, and some level of back again. Porter Jr will require his third season-ending back surgery before the age of 23. The Nuggets spent the 14th pick on MPJ knowing his ailing back could be an ongoing, and career-threatening issue.

Adding injury to insult, after the much anticipated Nuggets, and Jokic (brothers) visit to Miami. Bam Adebayo suffered a torn ligament in his thumb. Miami’s frontcourt doesn’t have many useful fantasy options, expect to see Tyler Herro and Kyle Lowry’s usage to cruise even higher.

Lebron tested positive for covid prior to Tuesday’s match-up with the Sacramento Kings but is said to be asymptomatic. Malik Monk was the biggest beneficiary of Lebron’s first absence scoring 22 points in 32 minutes. Talen Horton-Tucker could also help fill in and could be a fantasy option during Lebron’s time off the court.

The Blazers announced that Lillard will be reevaluated in 10 days for his ongoing, and currently exasperated abdominal tendinopathy. The not-so-common injury happens when the tendon attaching the abdomen to the pelvis becomes damaged… Which sound’s like IT MIGHT limit some pretty important, and necessary motions. In the meantime, Anfernee Simons could be a sneaky two-week pick-up if you’re in need of points and threes.

The Suns may have gotten the marquee win of the 17 game streak, over the high-flying Warriors, but they lost their franchise guard in the process.  Hamstrings are notoriously tricky injuries to gauge timelines, and often see players re-injuring them upon return. There is a chance Booker could miss the remainder of this fantasy week, and all of the next. In any instance, Cameron Johnson should be a great pick-up candidate, and he’s already second on the team in three-point percentage.

Three days ago the Hawks announced they would re-evaluate Bogdanovic in two weeks, after spraining his ankle. This comes at a tough time for the hawks with Cam Reddish, and DeAndre Hunter already sidelined. Kevin Huerter should continue to see his minutes eclipse 30 a game in the immediate future. But keep an eye out for Reddish, next week as he’s due to return, and was off to a hot start before his own injury woes.

Have the Orlando Magic had their first 4 rotation guards healthy at any point in the last two years?  I’d venture to guess probably not. A game before Cole Anthony’s return the Magic were dealt a blow losing Jalen Suggs for at least a month. Orlando will likely supplement his absence with rooking guard RJ Hampton, and continue to run their big line-up of Mo Bamba, Wednell Carter Jr, and Franz Wagner.