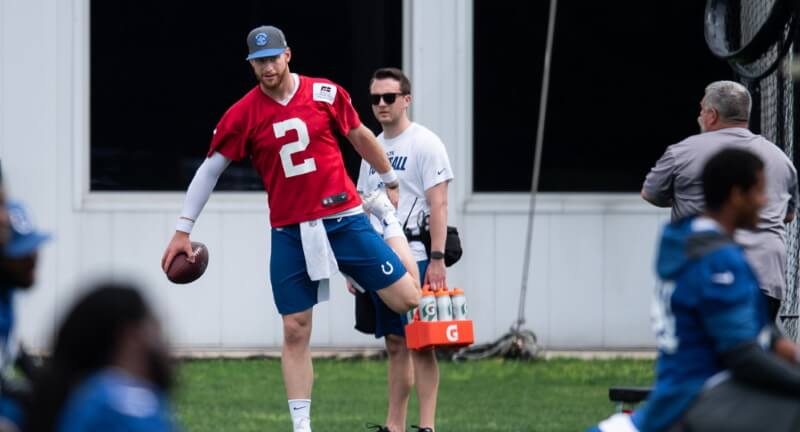 Welcome back, winner. Glad to see you’re back for another round of DFS picks, and Week 13 was a tough one to pick from. Most players’ salaries have gone up in the past few weeks making it difficult to pick out the value picks for the week.

But, don’t worry I have your back with my top value picks at each position. This lineup will leave you in the win column with your head-to-head matchups.

Joe Burrow is slowly trending back up in fantasy as he had a bad couple of weeks before last week’s blowout. This week he has the Chargers secondary. The Chargers aren’t bad against quarterbacks but have given up a ton of points the last couple of weeks. This game should be a shootout and Burrow will get his points.

Elijah Mitchell has been nothing but impressive since he got the starting role. Coming back after his injury, he drops 133 yards on the ground with a touchdown. This week he has the Seahawks who just let J.D. McKissic and Antiono Gibson run all over them last week. Mitchell should be your RB1 pick in DFS for Week 13. The fact that he isn’t in the top three salaries is disrespectful. He will have a huge game against this defense this week.

Myles Gaskin is finally taking over as the lead back we all had him set out to be. He has the Giants this week who are the fifth-worst against fantasy running backs. In the past two weeks, Gaskin has scored 18.6 and 19.2 fantasy points. He has been great on the ground and it’s only a matter of time till he uses his pass-catching ability. Gaskin is a top-value pick this week that is sure to score close to 20 fantasy points.

Justin Jefferson is the number one receiver for Minnesota, but don’t count out Adam Thielen. In the past two weeks, Thielen has scored over 20 fantasy points in both games. Thielen is one of the only receivers properly priced this week. He is a must-start in DFS as they have the Lions this week. Kirk Cousins loves to look at Thielen’s way. So expect a lot of targets and red zone looks.

Tee Higgins is so underrated in fantasy. He can go off every week and he showed it last week against the Steelers. This week the Bengals have the Chargers. All their focus will be on Ja’Marr Chase, so Higgins will be open on a lot of looks. He is a solid PPR option who does not drop the ball often.

Aside from a couple of bad games, Brandin Cooks has been a fantasy stud. This week he has the Colts who are not great against wide receivers this year. On average they are giving up 24 fantasy points. Cooks is the only option through the air and will have another big day against this defense. For the price Cooks is a great flex option this week.

You could go a lot of different ways at tight end this week, but I like Noah Fant against the Chiefs. The Chiefs are the sixth-worst fantasy defense against tight ends this year. Fant hasn’t been amazing this year but has had some big games. This week I see him having a solid game against their division rival.