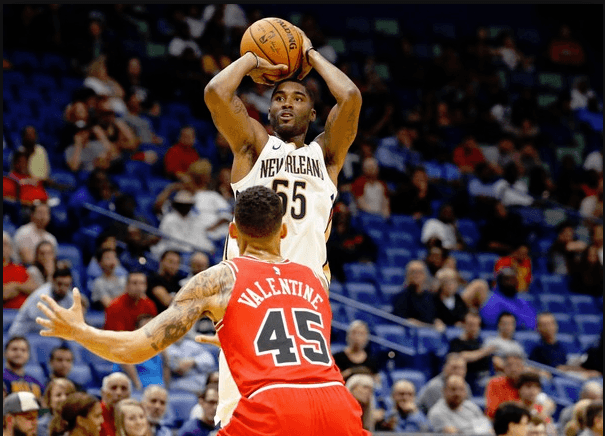 Only three games Thursday as the league heads into the All-Star break. With very little to choose from, I take a look at all six teams in action, with a couple of potential streaming options on such a low-volume day. E’Twaun Moore returned Tuesday, scoring 19 points in 26 minutes and is one player to consider if you need a boost heading into the break.

In Search of: The Next Josh Hader – Does it Exist?