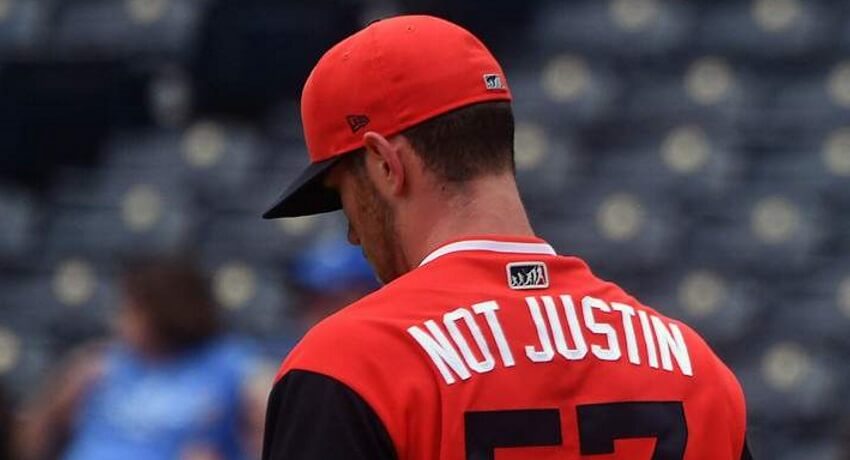 Each week yours truly will be sharing various tidbits and revelations that I deem worthy of the attention of fantasy baseball managers of all formats and backgrounds. Mother’s Day has come and gone and with it, the first full calendar month of the 2022 season that started late (remember the lockout!?!) on April 7th. So let’s see what’s happening on the down-low. Let’s find out what’s strictly hush-hush, on the QT and deserves a bigger platform for Week 6!

BALLGAME! How fun is this ending? More exciting than a walkoff? #MLB #FantasyBaseball #Braves #Brewers pic.twitter.com/PaXjiLclYp

IT'S THE BALL AND THE BALLGAME!

The Future’s So Bright I Gotta Wear Shades

Daniel Bard strikes out two in a 1-2-3 9th and notches his 7th save of the season pic.twitter.com/fdlyr30jBT