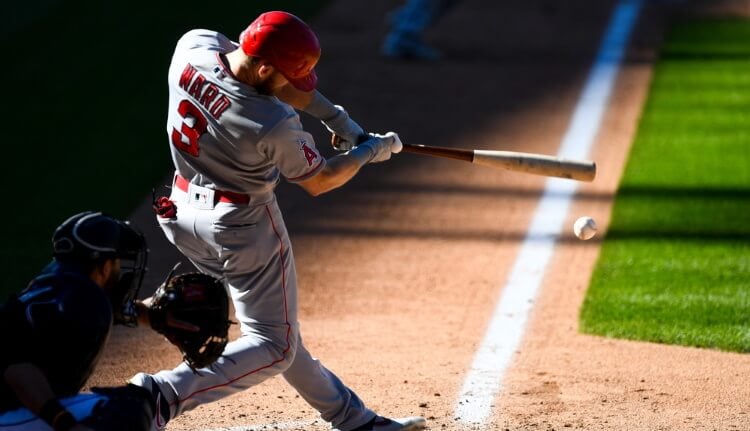 Each week yours truly will be sharing various tidbits and revelations that I deem worthy of the attention of fantasy baseball managers of all formats and backgrounds. April 2022 saw the Reds go 3-18, Josh Hader challenged K-Rod’s record for most saves in April and the annual ball switcheroo to stymie offense. . So let’s see what’s happening on the down-low. Let’s find out what’s strictly hush-hush, on the QT and deserves to have a light shined upon it for Week 5!

“Hey Chris. It’s MLB. We saw your postgame interview Tuesday night and well…we were touched. Your comments about the baseball were so authentic and spot-on! At first we had no idea who you were until we Googled you. The video of you taking a baseball off the dome was the first time we were made aware of such possibilities with players. Originally our thought last season was to tell our people down at the Rawlings factory to tighten up the stitching and maybe jam a super ball inside of there if they could. A few months later we were up late on a Zoom call at the winter meetings comparing the prowess of our various hedge fund portfolios when someone named Rob came into the chat. He’s a major tool, but apparently, he works for us. He thought it would be a goof to do a complete 180 by increasing the drag on the ball and keep everybody guessing as to what the baseball will do next. Everybody nodded in agreement which is about as excited as MLB gatekeepers get! Isn’t that a riot, Chris?”.

Ronald Acuña Jr. had a hit and 2 SB in his first game since July 10th pic.twitter.com/0HDnjhdfZ1 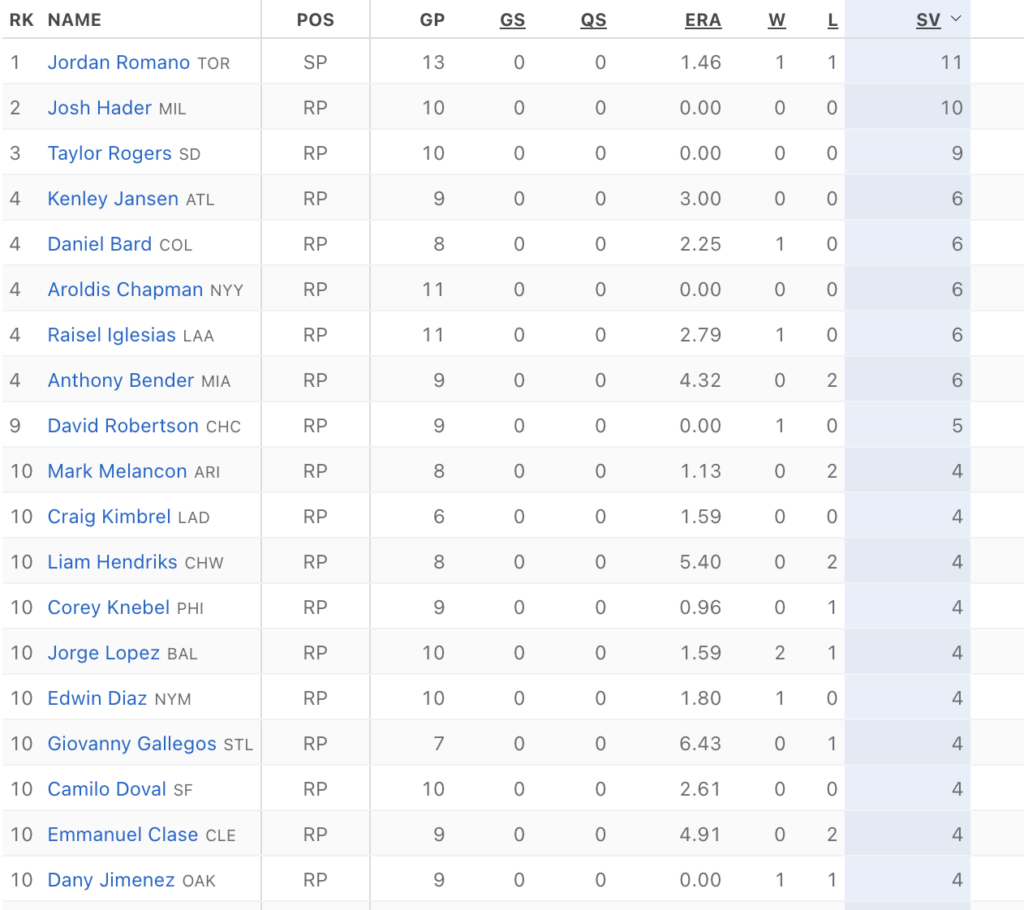 The Future’s So Bright I Gotta Wear Shades

January: okay, tons of prep time and studying. no stone left unturned. i think i’m ready to begin drafting for the 2021 season.

May: adolis garcia is best hitter on a handful of my teams.

Predicting the future is hard.

Royals No. 2 prospect MJ Melendez normally plays catcher but he’s looking like a defensive stud in right field too 😳

Max Meyer strikes out the side in the 3rd including MLB rehabber Yoan Moncada who loses his helmet swinging at strike three on another 92 mph slider.