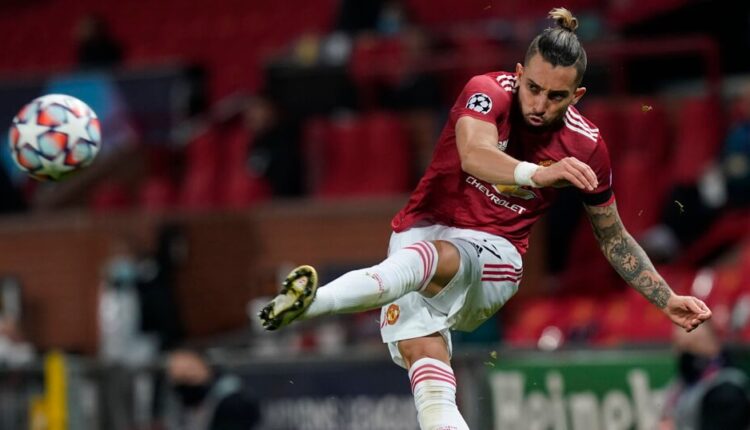 Every Fantrax manager knows that Waiver Wire acquisitions can make or break your Fantasy EPL season. This Gameweek 7 Waiver Wire article is here to help managers pick up the best Draft Premier League players possible, as well as suggest players to potentially target for a trade with a fellow manager!

Here we outline Fantasy EPL Gameweek 6 Waiver Wire Targets that have 40% ownership or below on Fantrax.  These players will also have a favorable run of fixtures upcoming, so they could perform very well over the upcoming period!

Prospects: This one is a speculative add. Shaw went off injured in the first half against Villa and Ole remained tight-lipped about his availability in the post-match presser. The Brazilian, originally brought in to take the left-back spot has seen his minutes limited by his own suspect performances and Shaw’s incredible resurgence last season. A potent set-piece threat, Telles should score well against Everton if given the chance.

Verdict: I would use a low-end waiver claim or 3-8% of my remaining FAB on Telles.

Check out our Fantasy EPL 101 to see how you can get on the fantasy pitch!

Prospects: If anyone knows who starts next week in the Norwich midfield, please DM me. A favorable fixture against fellow strugglers Burnley will provide opportunities to get a few fantasy points on the scoresheet and I am voting for the 3-named Norwegian to continue his decent form. 2 double-digit returns on the bounce has managers confident that their MID5 can continue his purple patch.

Verdict: I would use a low-end waiver claim or about 0-5% of my remaining FAB on Normann.

Next Fixture: Leeds (Away)

Prospects: Fantasy favorite, King has slowly been establishing himself as a decent scorer for Watford. He got denied his first goal of the season by a VAR review last week and is surely poised to get a legal goal under his belt against injury-ravaged Leeds.

Verdict: I would use a low-end waiver claim or about 0-5% of my remaining FAB on King.