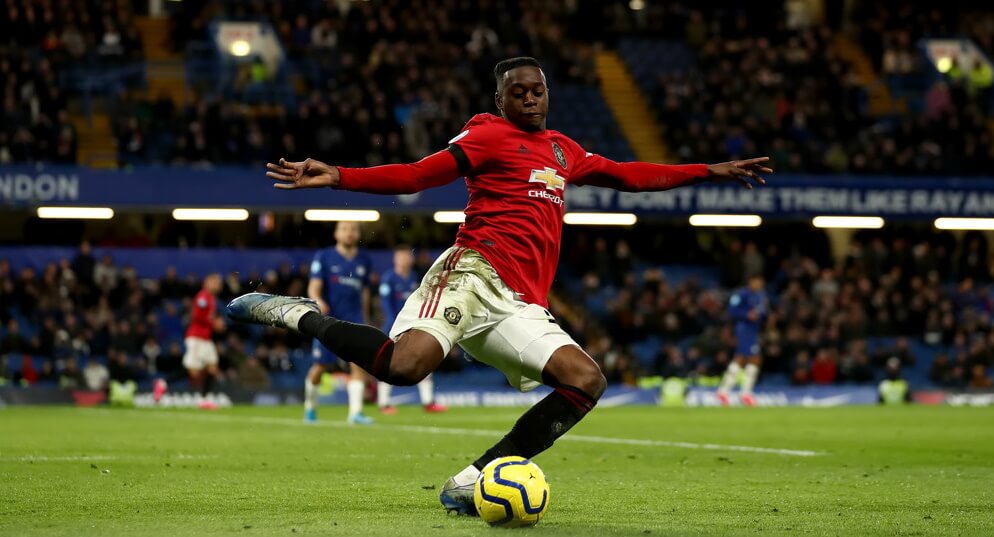 Every Fantrax manager knows that Waiver Wire and Trade acquisitions can make or break your Fantasy EPL season.  This Gameweek 31 article is here to help managers pick up the best Draft Premier League players possible from the waiver wire, as well as suggest players to potentially target for a trade with a fellow manager!

Prospects: Sissoko has put up scores of 5 and 10.5 since the restart, with no returns. While he probably won’t get you 30+ points, his consistent seven points will provide solid MID5 value. Spurs also have some favourable matchups coming where he could chip in with the odd goal or assist. Mourinho is a huge Sissoko fan, and will probably start him for the majority of games, giving him added value. If you are thin in midfield I would recommend putting in a mid-tier waiver wire claim for Sissoko before gameweek 32.

Prospects: Brighton may have a terrible schedule upcoming, but Bissouma can still provide great value. The obvious fixture to start him in is Norwich away who are in terrible form. Bissouma could also provide MID5 value in the other games. He will have a lot of defensive work to do against the big clubs and could see a few scores of seven or higher. The free agent pool for midfielders is not very appealing, so it is worth stashing Bissouma, especially for the end of the season. The Brighton midfielder rounds out the stat sheet nicely with dribbles, tackles, interceptions, and the odd attacking stat. With a solid floor, but a low ceiling I would use a mid-tier waiver wire claim ahead of gameweek 32.

Prospects: Liverpool could wrap up the title in the next few games, meaning there may be some rotation, especially among the attackers. Origi has provided FWD2 value when starting and could see a few starts. With a friendly schedule, Origi is worth a pickup now especially if you are in playoff leagues. I would prefer to hold Origi, than play someone like Callum Wilson, who isn’t racking up the points. Liverpool will surely continue their attacking dominance even with some rotation, so having the upside of Origi to plug and play could win you a gameweek. I would use a top waiver claim on Origi due to his upside, and Liverpool’s love for scoring goals. If he is owned by someone in your league, I would also put in a trade for him to try and store him on my bench.

Prospects: Wan-Bissaka just registered and assist and a clean sheet for 17.5 points vs. Sheffield United. Manchester United have an incredibly easy schedule to end the season, and could keep at least four more clean sheets. The United right back provides both attacking and defensive stats on a team that will punish those on the lower end of the table. Throughout the season Wan-Bissaka has improved his attacking game, pumping in more crosses and getting touches inside the opponents box. While he hasn’t lived up to the fantasy hype early season, I would consider him a lower end DEF1 for the rest of the season. I would look to offer a DEF2 + MID3/FWD3 to get in Wan-Bissaka. Try packaging players such as: Laporte, Soyuncu, Basham, Henderson, Doucoure, Moura, and Wilson to get back the United defender.