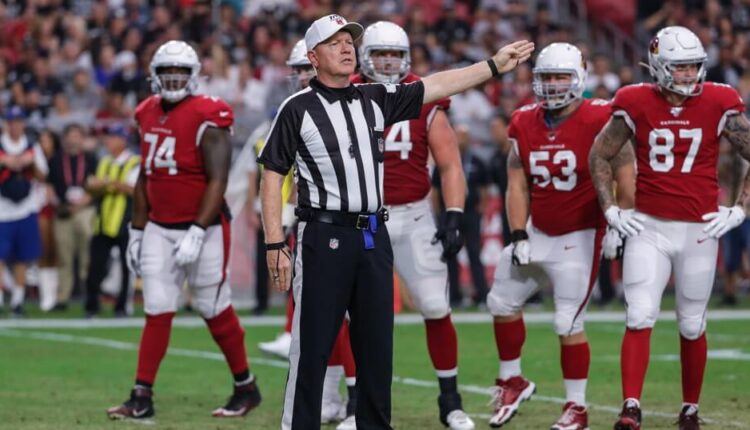 There’s always one. Anyone who plays fantasy sports knows there are two negative aspects of fantasy sports; losing, and managers that don’t know how to conduct themselves appropriately. Just like the friend that stinks, no one wants to say anything until they snap. Share this guide to fantasy sports etiquette and bring them up to speed. If your aim is to be an antagonist league heel, do the opposite of everything in this guide.

Check out Meng Song’s breakdown of the Eagles Backfield!