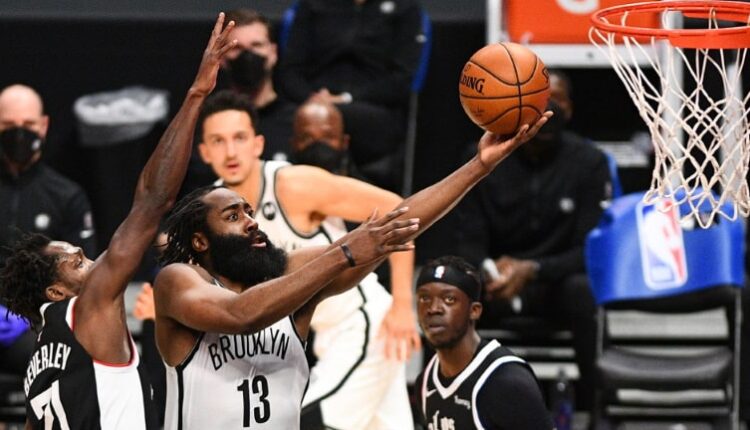 The trade deadline is upon us. Today is probably the last day some of these teams will have rosters where we understand roles and usage rates. Once big names, or even role players, start to move, it changes the distribution of fantasy points on each team. That said, let’s take advantage of this big NBA DFS slate and take down a tournament. Onward!

These teams are 23rd and 16th in the league for net rating. I had the Pacers being much better this year. Especially since they haven’t been hit terribly hard by COVID or injuries to their stars. But at this present moment they are an average team. Much like the Pistons (well…they’re probably average to bad). At the end of the day, there’s a very real chance that Jerami Grant, the Pistons best player, is going to get moved today/tomorrow. That uncertainty, plus the fact they’re 18 games under .500, will have me bet on the Pacers to win this one.

The Bucks just demolished the Pacers by 27…oh!…did I mention Giannis didn’t even play that game?! There’s a reason the Bucks have the 2nd best net rating in the league. They’re damn good. The Celtics are still trying to find themselves, and they also need to find a Center at the trade deadline. Bucks win this one easily.

This should be a great matchup. Ususally, I have to stay up until 10PM EST to watch the Nuggets play. It’s a pleasant surprise to see them playing before my bedtime. Denver is 5th in the league in net rating and Toronto is 19th. Nikola Jokic has had the MVP door bust wide open for him now that LeBron is out indefinitely. As an added distraction for the Raptors, there’s a non-zero chance that Kyle Lowry gets traded at the deadline. I like the Nuggets in this one, but I’m not expecting a blowout.

Somebody has to win this game, I’m told. The Cavs are last in the league in net rating, and the Bulls are 18th. Both teams are under .500. I wouldn’t watch this game, but let’s be honest: Sometimes terrible teams/defenses are great for DFS plays, so we should absolutely target some of these players.

Grizzlies are the 12th best team in terms of net rating, while the Thunder are 26th. Let’s leave it at that. Sometimes analysis is simple!

DFS Targets: MEM targets: Morant, Anderson, Brooks, and Jonas. OKC targets: Shai, Pokusevski, Roby, and Horford. I wouldn’t, but taking a flier on Moses Brown could pay dividends. Excellent points per minute guy, but Horford in the lineup would hurt him.

Suns are the 3rd best net rated team in the league. The Magic are very bad and every one of their best players have been mentioned in trade talks. Orlando is ready to burn it down and start over. This should be a blowout.

DFS Targets: I don’t like to target potential blowout games, especially if starters are only going to play three quarters. Fade.

The Houston Rockets have finally broken their losing streak. Now that they’re a winning team again, who knows what kind of run they could go on. Throw the stats out of the window. LaMelo Ball is out for the rest of the year. DeVontae Graham is on the trade block. Anything can happen. Don’t count the Rockets out of this one…

Come on. Mavs. The Timberwolves should be relegated to the G-League. They also should have to give up all their players like an expansion draft. The Mavericks should have no problems with Minnesota.

DFS Targets: I wouldn’t target anyone from this game but Luka and KAT are safe bets every night, due to their usage.

The Nets have created one of the greatest offensive juggernauts in league history. Tonight, however, it’s just James Harden vs. the Jazz. Kyrie is going to be out for at least the next three games. KD is out for at least the next two weeks. The Jazz are a top 7 defense and a top 3 offense. Harden is a future Hall of Famer, but he can’t beat the best team in the league by himself. That’s why he left Houston. Jazz in a blowout.

DFS Targets: I wouldn’t target anybody in this one, except for James Harden. He’ll get all the usage he can handle.

You don’t have to watch this. You’re better than that. Even if you live in Sacramento or Atlanta. There are other things to do. Better things.

DFS Targets: No defense will be played in this one, so I’d be remiss if I didn’t mention targets. ATL targets: Young, Collins, and Capela. SAC targets: Fox, Hield, Barnes, and Haliburton.