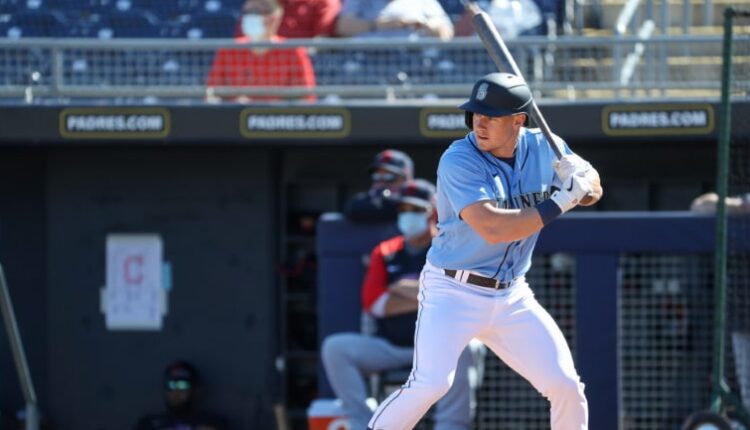 Outfield and shortstop are the two positions that come to mind when I think about depth and talent for Fantasy Baseball. The future of the outfield position is also in great hands, with a ton of talented prospects on the way. Several outfield prospects have the upside to be top 25 dynasty assets, not just prospect-wise. Who are those players? Let’s dive in on my outfield OBP prospect rankings.

Friendly reminder that even though Jarren Duran is a power hitter now, his calling card is still elite, elite speed https://t.co/r3L1z9BtXt