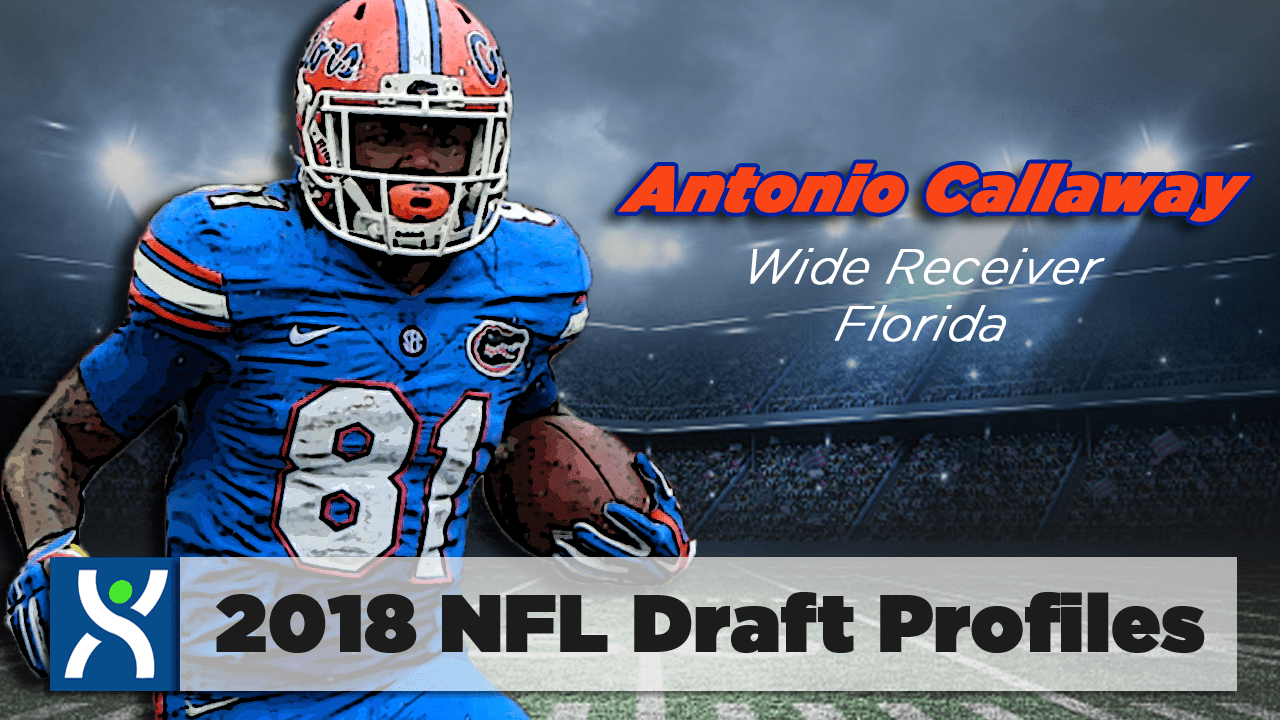 Antonio Callaway is arguably the most talented Wide Receiver in the 2018 NFL Draft class. But a checkered history of off field incidents leaves many questions about how healthy he would be for an NFL franchise. Were these simply poor choices made by a young and immature man, or do they point to a character many teams will want to steer clear of? There is a lot to debate about how Callaway should fit into the league, but his actual physical talent is elite. How does he stack up to other highly regarded players this year, like DJ Moore of Maryland? Leave your comments below, and let us know what you think of the former Florida Gator.