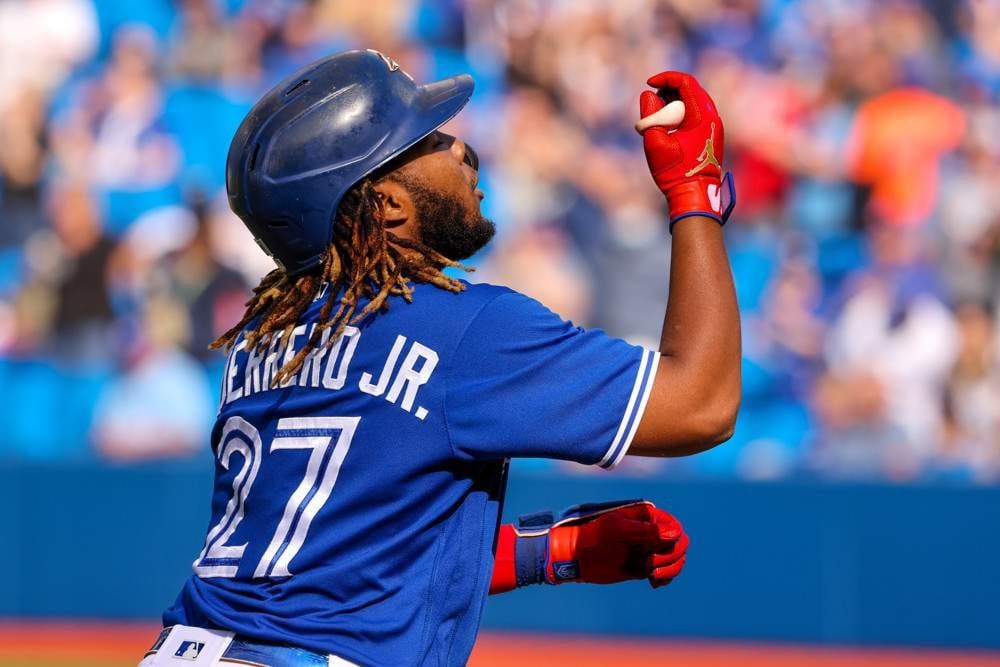 It’s Fantasy Baseball draft season! While some of us degenerates were drafting back in October and November, now is the time where fantasy baseball drafts really kick into high gear. We here at FantraxHQ have been pumping out a ton of great content all offseason long and are diving head-first into our 2022 Fantrax Fantasy Baseball Draft Kit. A big part of any draft kit is the rankings, and we’re continuing our staff consensus rankings for 2022 with our fantasy baseball first base rankings.

Below you’ll find the consensus rankings that nine of our MLB writers were involved in. The writers involved are Eric Cross, Chris Clegg, Lauren Auerbach, Ryan Venancio, Mick Ciallela, Justin Dunbar, Nic Civale, Ryan Kirksey, and Mike Carter. Each writer provided anywhere from 40-50 first basemen so we could create our consensus top-35.

The first base position isn’t quite as illustrious today as it was in the Pujols, Teixeira, Miggy days, but there are still plenty of exciting options at the top, led by Vladimir Guerrero Jr and Freddie Freeman. Be careful though, this position gets rather bland in a hurry, so waiting on this position might not be the best idea in 2022. But then again, there’s not a major dropoff from 10 to 20 in the rankings or so.

Did you find these consensus rankings useful? For more great rankings, strategy, and analysis check out the 2022 FantraxHQ Fantasy Baseball Draft Kit. We’ll be adding more content from now right up until Opening Day!