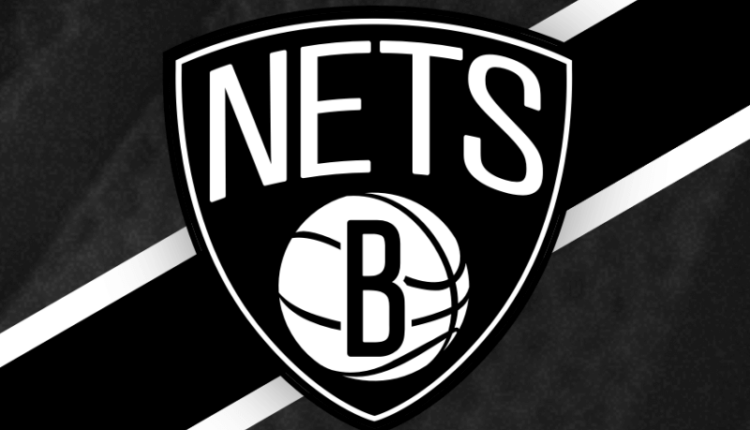 The Brooklyn Nets enter this season as the most volatile team from a fantasy perspective, as there might not be a wider range of possible outcomes for a group of players. Depending on how their season goes, and the many, many unusual variables that the organization will undoubtedly be dealing with, drafting players from this team could very easily be the reason you win or lose your fantasy league this upcoming season. As it stands, Brooklyn’s stars seem content enough to run it back for now, but we don’t know how long this mentality will last, or how successful it will be. So let’s dive in and take a closer look at the players who, for better or worse, will likely have a significant impact on the success of the Brooklyn Nets.

We all know the talent that Kyrie Irving has, and how much of an impact he can have on the court if he is healthy and motivated. Those two things are far from guaranteed, however. Irving carries the ceiling of a top-five NBA point guard, but you are taking a big gamble if you choose to draft him, as he could suddenly decide to stop playing basketball at any moment. Kyrie is a shining example of a true risk/reward player for fantasy purposes this season, so it’s just a matter of if you’re willing to take on that risk.

While typically a rare piece of consistency on this Brooklyn Nets team, Joe Harris carries a bit more risk than in years past, having missed the majority of last season after undergoing ankle surgery. When fully healthy, Harris a rock solid, if unspectacular fantasy player who will contribute efficient shooting numbers and elite three-point stats, while pitching in a bit in the rebounds column as well. With so many shooters on the team, and the Nets likely in no rush to push him out of the gate, it’ll be interesting to see how many minutes he actually gets this season. When it comes down to it, Harris is looking a lot like one of those players who will be much more valuable for his actual team than he will be for your fantasy squad. Draft with caution.

A few weeks ago, it was looking like Kevin Durant could’ve been playing this season for any team in the league, but here he is, a possibly disgruntled superstar still preparing to suit up for the Nets. After a ridiculous amount of drama, Durant at least temporarily seems content enough to go out there and do his thing, which as we all know, is nothing short of elite. Durant will once again be a top fantasy contributor across the league, although his attitude and the possibility of him quitting on the season at any moment make him a riskier selection than a lot of the other first round guys who will be drafted around him.

Over the past two seasons, I don’t think any player in the NBA has gotten more universal hate than Ben Simmons, but it seems he might be finally ready to lace up again and help the Nets contend for a championship. For fantasy purposes, I think all of the hate toward his attitude and his horrific inability to shoot the basketball when he was on the court have significantly dropped his value below where he should be drafted. This is an all-star caliber, stat-stuffing athlete entering his physical prime at 26 years old, and he honestly seems like a perfect fit within this Brooklyn rotation to do what he does well and not be asked to do any more than that. If Simmons plays a full season, which again, is no guarantee, I think he has a fantastic first season in Brooklyn.

Still just 23 years old, Nic Claxton represents one of the more exciting fantasy options this year, thanks to his impressive energy and athleticism. Never needing the ball in his hands to make his presence felt, this could easily be a breakout season for the youngster as long as the Nets coaching staff lets him loose and stops limiting his minutes. He is clearly the best option down low for this team, and he is willing to do a lot of the dirty work that their stars don’t want to do. If he can see minutes in the upper 20’s, and he really should, he could be a great option for your typical big man stats, especially if you’re not concerned with a likely poor free throw percentage.

Seth Curry is easily a prolific enough shooter from beyond the arc to make a fantasy impact in limited minutes. And if the Nets go small often with Durant and Simmons at the four and five for periods of time, there will be plenty of backcourt minutes to go around.

Royce O’Neale is likely the best wing defender on this Brooklyn Nets team, so he should have plenty of minutes guaranteed off the bench, as his skillset takes care of the team’s biggest need, while they have plenty of star power to score in bunches already. A highly proficient shooter from downtown himself, there could be some late round value to be had here.

T.J. Warren is in a tough spot in fantasy, as it’s a bit difficult to envision major minutes given the way this team is currently constructed. If he does manage to work his way into some decent playing time however, Warren has shown off the ability to score in bunches in the past, most notably in the Disney bubble, and he could quickly become a solid source of points and rebounds.

Again, Nic Claxton is in for a big year at just 23 years of age entering his fourth pro season. With averages last year of 8.7 points, 5.6 rebounds, and 1.1 blocks on 67.4% shooting in under 21 minutes per game, Claxton could realistically average a double-double and be among the league leaders in blocks and FG% with an expected jump in playing time.

When playing, everyone on this team will produce well for fantasy teams. Given the abnormally high likelihood of this entire experiment crumbling to bits at any moment however, everyone else in this starting five has the potential to be a bust. Proceed with caution!