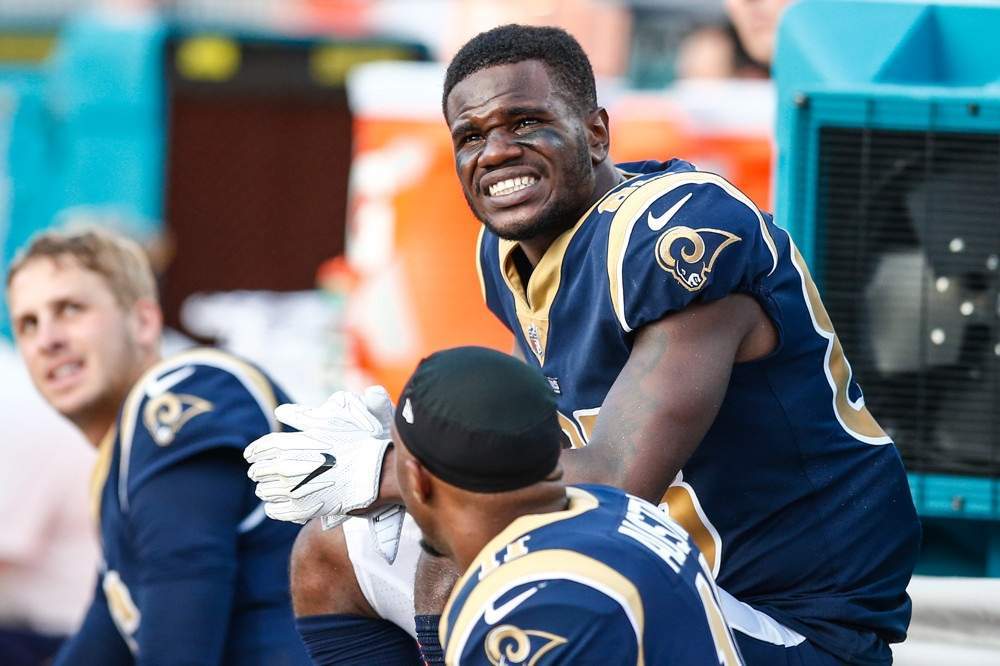 Travis Kelce started the 2022 NFL season off with a bang, catching eight passes for 121 yards and a touchdown. His performance led the position in Week 1 and marked the 30th time he received more than 100 yards in a game. Rob Gronkowski (32) and Tony Gonzalez (31) are the only other tight ends to accomplish this feat, and Kelce will likely surpass both this season. Kelce is one of the most reliable tight ends in the game and is my top option in my Week 2 Tight End rankings.

Both O.J. Howard and Taysom Hill surprised last week with top-3 finishes. However, neither are consistent weekly options. Howard only played on 14.6% of the Texans’ passing plays, while Hill only played on 10%.

On the injury front, George Kittle failed to suit up in Week 1 due to a groin injury.  Be sure to monitor his status throughout the week.

Note: Rankings are based on half-PPR scoring