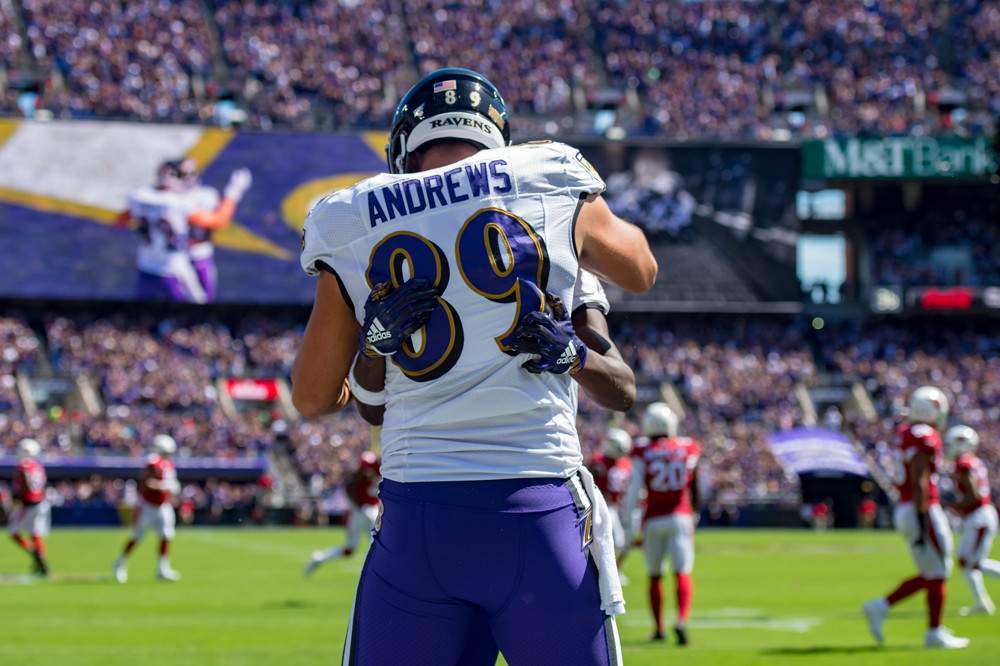 Also, COVID-19 has had significant impacts on fantasy lineups in the past couple of weeks. It’s important to stay on top of all the news – and have some backup options in mind – as managers who roster Travis Kelce found out last week.

Now, let’s get to those rankings, and keep in mind they’re based on half-PPR scoring. Good luck, everybody!