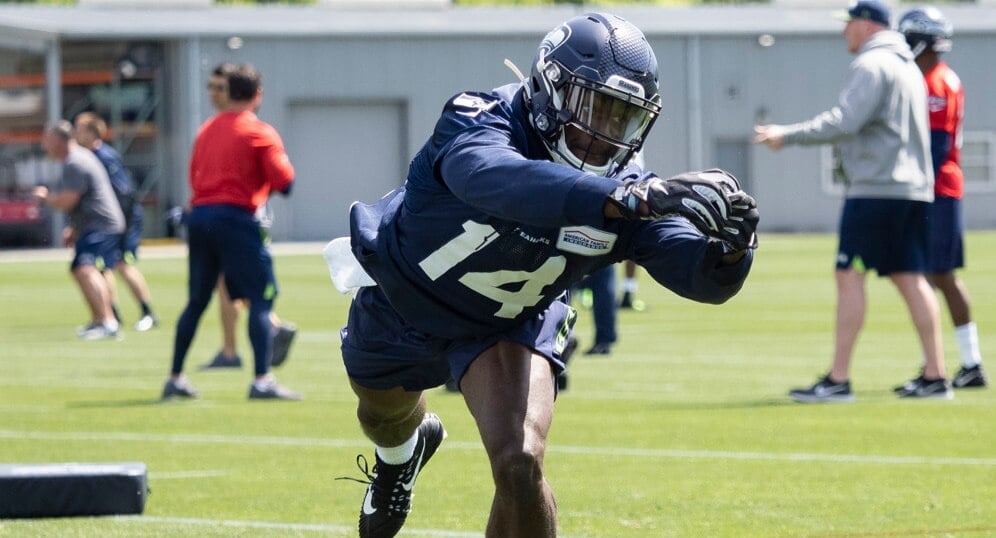 With just a few weeks left until the fantasy playoffs, Week 12 is a pivotal week. In addition to three Thanksgiving games, we have a tremendous slate filled with close games, and a lot of talented players that you’ll have to decide between starting or sitting. The best resource to make those tough decisions? Well, I am glad you asked; my Week 12 PPR Rankings! Every week, I’ll be providing you with my personal rankings for every position, excluding defense and kicker, who will be ranked later in the week. Who’s positioned to do some damage this week? Who might not be the ideal player to start this week? We’ll answer all of that in the paragraphs ahead.