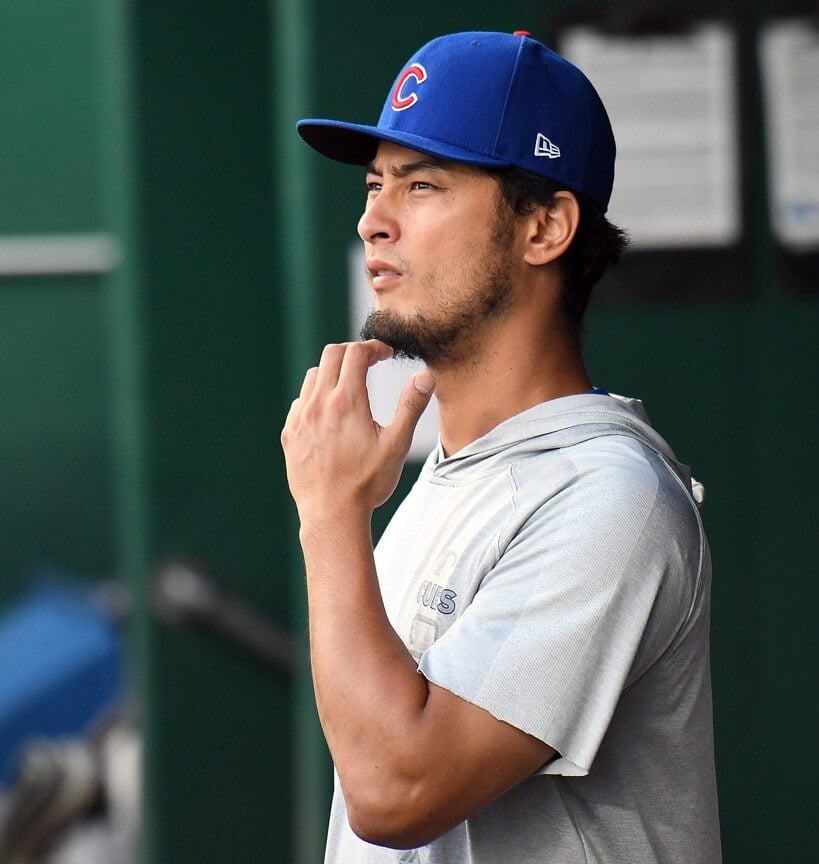 It’s a question that plagues fantasy owners every year. Was it a merely a down year, or (insert favorite former star here) over-the-hill? In dynasty, owners might panic and sell off a player on the wrong side of 30 at a low point in value, based on the mistaken belief that the player was trending downward. Anyone shop Justin Verlander amidst his early-2017 skid? Well, it happens to the best of us. Conversely, holding an aged player dreaming on a bounce-back that never comes is among the most frustrating parts of fantasy. Felix Hernandez owners who didn’t cut bait after 2015 have assuredly long since done so now, probably for nothing.

With that in mind, let’s turn our attention to some “dead cat bounce” candidates. For various, often injury-related reasons, these players disappointed fantasy owners in 2018 but might not yet be on their last leg. I’ve already looked at Miguel Cabrera in length, and he certainly fits in this bucket, but I’ll briefly address three more players today.

The regular season starts in just a few weeks! There’s still time to get your fantasy baseball season started. Leagues are forming at Fantrax.com, so head on over and get your league started today.

It’s a distant memory now, but Gordon was vintage ‘Flash G’ last April. Through the first week of May, Gordon hit .340 and stole 15 of 17 bases. After May 9, he hit .243 and went 15-25. That cutoff point is not arbitrary. That night, Gordon fouled a ball off his foot and fractured his toe, resulting in a short DL stint. While Gordon was back on the field in short order, he was never the same player. Given the extreme nature of Gordon’s game, foot discomfort might be more important for him than for anyone else in baseball.

There’s no question; Gordon got substantially slower. Per Statcast, Gordon was baseball’s 19th-fastest runner in 2017. In 2018, he fell to 60th. He was still quick, but he was no longer an outlier. While there’s no publicly-available data to compare Gordon’s in-season speed, some other stats point us in that direction.

Obviously, Gordon’s stolen base efficiency went backward following his injury. His struggles go beyond that, though. Gordon has had a long track record of outperforming his batted ball metrics. He doesn’t hit the ball hard, but he sprays it across the diamond and has a nose for infield hits. Between 2015 and 2017, Gordon hit .309 despite batted ball quality befitting a .251 hitter. Clearly, batted ball data couldn’t account for Gordon’s entire skillset. That trend continued in the early stages of 2018, with Gordon’s .340 average dwarfing his .284 estimator before his injury. Yet, after returning from the injury, Gordon’s results were worse than the metrics estimated. He was no longer capable of victimizing defenses with his legs.

Gordon’s only 30 years old, so there’s no reason to believe he’s done. His days of stealing 60 bases are probably gone, but with an entire offseason to rest his foot, some of his special athleticism should return. A fractured toe may not seem debilitating on the surface, but we’ve seen players get faster as they put lower body injuries behind them before. For Gordon, doing so would not only mean more steals but a higher average as well.

Santana’s been remarkably durable over the past decade, playing at least 140 games every season since 2011. Given that workload, it would be easy to conclude that he’s simply worn down. His .229/.352/.414 2018 line, on the surface, suggests something’s wrong. Yet his projections remain rosy. Fangraphs’ Depth Charts has Santana at .245/.361/.436 with 23 home runs, especially valuable in on-base leagues. Why? Santana still has elite plate discipline, first and foremost. More importantly for fantasy, Santana hit into some awful luck last season. From Baseball Savant, the league leaders in hard-hit outs in 2018.

Santana continued to sting the ball, yet the ball just kept finding gloves. To some extent, Santana’s hitter-friendly home park may have worked against his batting average. While Citizens Bank Park’s short dimensions cause it to play up as a home run park, it also makes balls in play easier to defend. Leaving Citizens Bank for Progressive Field, which isn’t quite so home run friendly, but benefits hitters in a multitude of ways might balance Santana’s offensive numbers.

Santana’s batted ball metrics suggest he still has significant offensive ability. Hitting .260 with 25 homers might not be the most exciting production at first base, but that position drops off precipitously after the top tier. Rather than dropping a fifth-round pick on Joey Votto, owners can wait out Santana for slightly-lesser production in Round 12.

Darvish is only one year removed from commanding a $126 million deal. Granted, Darvish has never been the paragon of health, so there’s obviously risk coming off a season in which he started only eight games. Keep in mind, though, that Darvish’s stuff was strong as ever in 2018. He continued to sit 94 MPH with his fastball and his fastball and slider spin were right in line with his career averages. Even his results were probably better than one would think at first glance. Darvish’s small sample 27.1% strikeout rate in 2018 was nearly identical to his mark from a year prior, one of the top figures for starters leaguewide. True, he struggled with his command, but context might explain that. Darvish didn’t sign as a free agent until February. He was, accordingly, late to spring training. It simply might’ve taken him some time to find his mechanics. Injuries, though, robbed him of the opportunity to adjust.

Darvish’s projections are glowing. Depth Charts forecasts a 3.76 ERA with 10.3 K/9, which would be solid No. 2 starter value. It’s fair to be a little more pessimistic than that, but Darvish is healthy again and reportedly feeling strong. You wouldn’t know it from his post-JA Happ ADP, though.