Double Up! Two-Start Pitchers For September 10-16 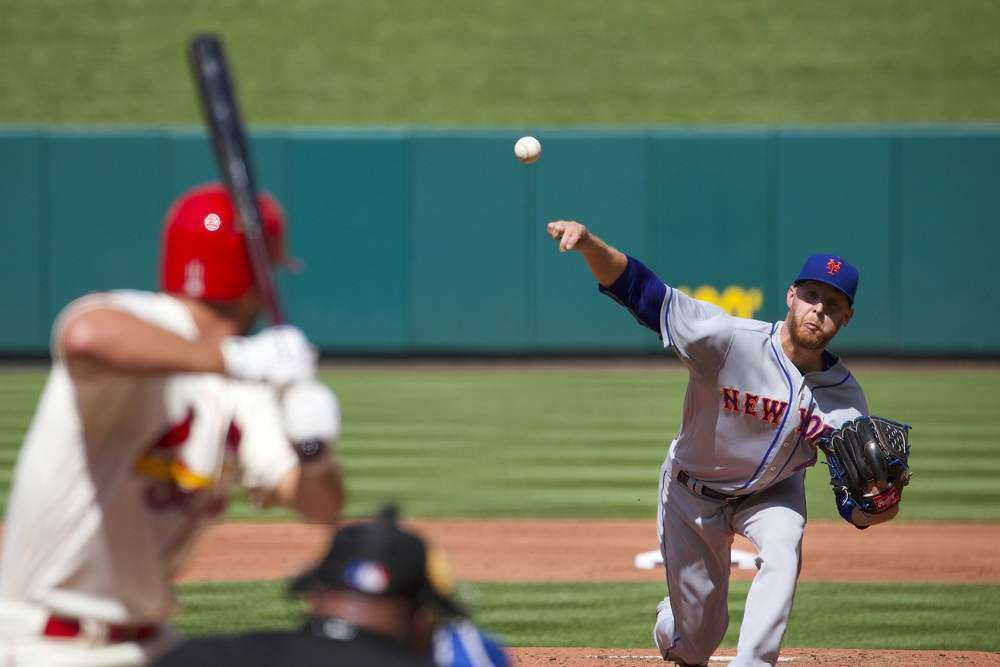 For over 20 weeks we’ve been grinding through the fantasy baseball season. We survived early-season struggles, made it through the dog days of summer and navigated the September call-ups. Now, it’s playoff time. If you’re even bothering to read this, chances are you were lucky enough to secure a playoff spot and are competing for a championship. Like the game of baseball, anything can happen in one matchup. No matter how good your team is, a boost as small as picking up a two-start pitcher could be the difference maker.

Two-Start Pitchers for Week of September 10

*As always, keep in mind that these are the probable two-start pitchers as of Saturday, September 8 and are subject to change.

Now is not the time to be stingy with your ace. Chances are, they’re the reason you are where you are and you need to trust them to take you further. They’ll give you depth and consistency and should go a long way in determining if you move on or not.

Matchups Too Good To Pass Up

When you’re sifting through the waiver wire for some value, matchups should play a huge factor. With two-start pitchers, a lot of times you’re stuck with one matchup that works in the pitcher’s favor and one, not so much. This week, a handful of pitchers have the good fortune of drawing two back-to-back favorable matchups. In a time where every point counts, you should take these into consideration.