Double Up! Two-Start Pitchers For August 6-12 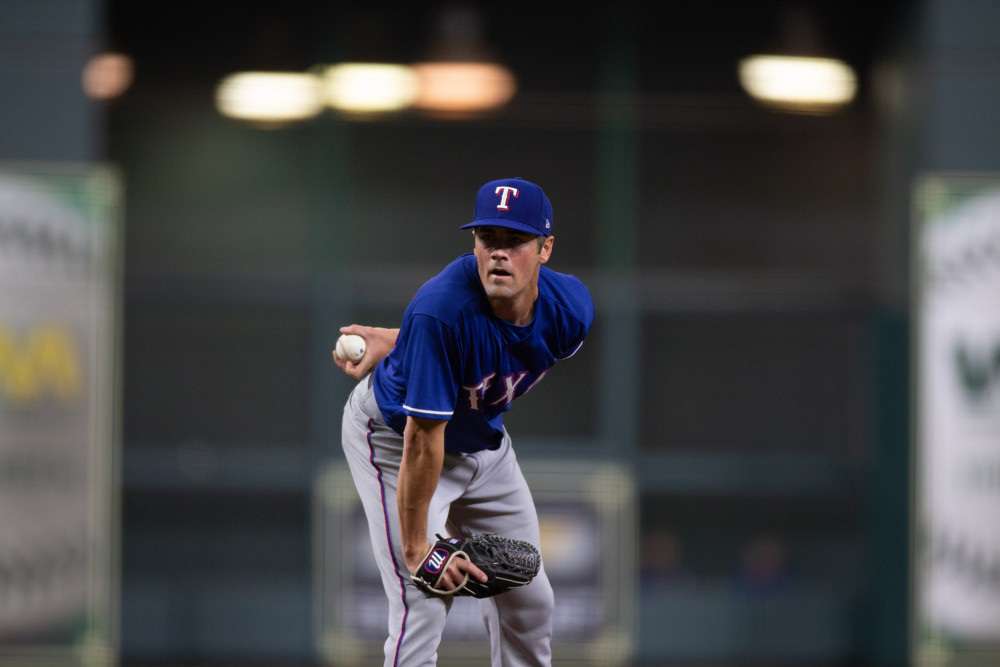 This week marks the first full week of fantasy baseball in August. For some leagues, August will be the last full month of the regular season. Teams are looking everywhere to find momentum to bring into the playoffs and towards that championship trophy. If you’re one of those owners looking for any help you can get, give these two-start pitchers a look.

Two-Start Pitchers for Week of August 6

*As always, keep in mind that these are the probable two-start pitchers as of Saturday, July 28 and are subject to change.

By now, it’s likely that most of these guys are a big reason why your team is still in it heading into the playoffs. The Indians duo of Bauer and Carrasco get the good fortunes of facing two struggling teams in Minnesota and Chicago. With Syndergaard healthy and Newcomb coming off an absolute gem, there’s really no reason to second guess any of these guys this week.

Breaking Down the Value of Traded Prospects