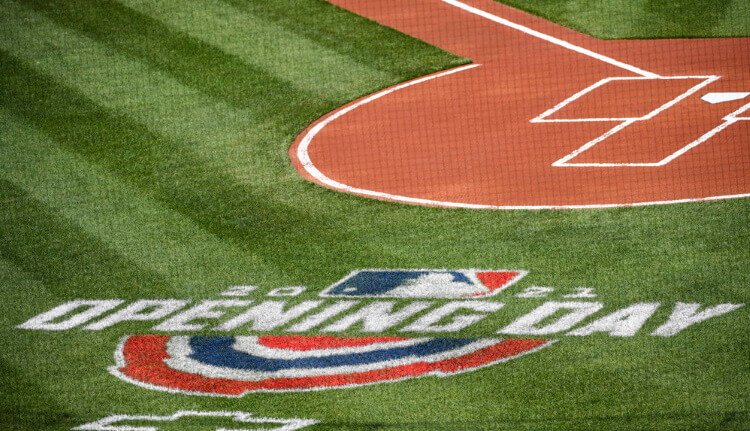 Teams are maybe, finally, thank goodness putting players on the IR officially and finalizing rosters so that you can actually make claims to fill in sport on your roster.

What to do now?

So – as you get ready for your season to start, what are some of the final steps you need to make sure you take, whether you are a commissioner or a player?

Commissioners – first of all, make sure the dates are right. If your league is a season-long roto league you should be good to go if you go from opening day to the end of the season. If your league is a head-to-head league though, you need to double check your dates for sure. First, once the season has started you would need our wonderful, glorious support team to change scheduling if it is incorrect. Which, while they are happy and able to do – it saves everyone some pain and time if you get it set up now.

Remember, the season ends October 5 – that’s the last day, but it’s also a Wednesday. So, for a head-to-head league you will likely want your season to end the 2nd, or even earlier. I certainly prefer to wrap up head-to-head leagues before the season since so many teams bench or rest players for various reasons as the season wraps up. You may even want to end September 25 if you are more worried about this.

Getting the dates right also means you need to make sure your playoff start date and the period lengths (be that every playoff period is 2 weeks, or the last one is, etc…) are correct, and it’s set up correctly for the number of teams, if it reseeds each round, or if it will be done manually. This can all be done under commissioner – league setup – teams and schedules in the schedule and/or playoffs tab.

Finally, for commissioners – make sure all your claims and other settings are correct for your season.

As always – review the constitution. Hopefully your league has a well-laid out rule guide either under the constitution tab in Fantrax or, as in my leagues, in some external place like a google document. Be sure to review this and check under other – league rules summary to make sure you are familiar with all the rules. Even if it’s a league you’ve been in for years – double check everything – dates, scoring, eligibility rules, tiebreakers, and the nuances of some of the other roster rules that your league might have. (Please check the rules and constitution BEFORE asking your commissioner).

There are various potential rules with minors and IR or other aspects of that, you will want to make sure you know. A few rules that are good to double-check:

SIDE NOTE – Commissioners – if you are a weekly league and have merged periods, check under commissioner – league setup – teams and schedules – schedule if merge lineup periods is on or not. This will mean during merged weeks (ie a 2-week playoff matchup) you can’t change the lineup part way through. This must be set BEFORE the season starts.

Finally – as I would hope you’ve been doing, keep an eye on the news and free agents, keep note of injuries and what trades that might mean YOU need to make, or what trades might it mean OTHERS want to make to fill in holes in their lineups. In a dynasty league this is especially true of contenders and a place to potentially snag some value if your team isn’t likely to contend this year.