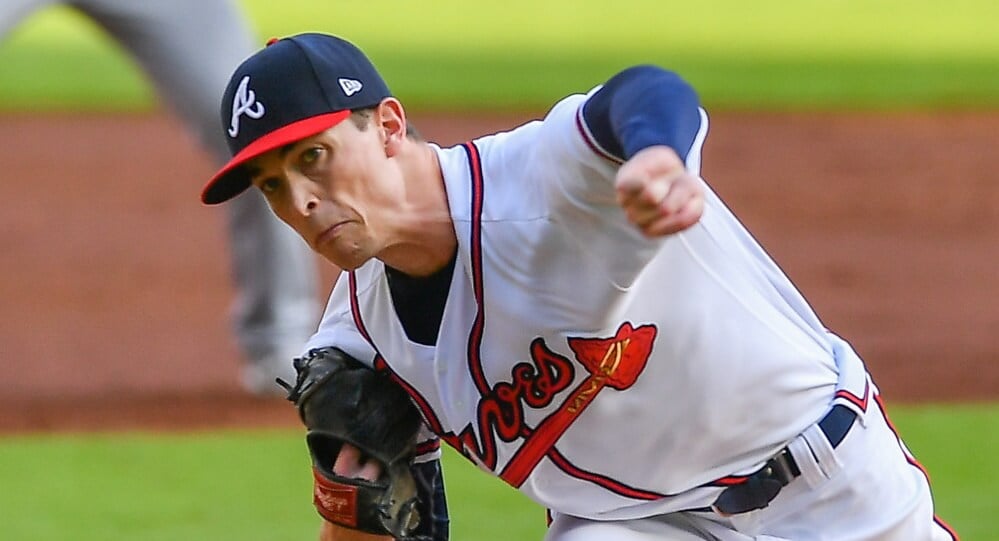 On Tuesday, I began a new semi-weekly column discussing the standards we want our rosters to hit in Roto leagues. I began looking at Average and today I turn my attention to the pitching side of things. Much like AVG, ERA is becoming devalued in real-life baseball and replaced with things like FIP and other ERA estimators. However, for our purposes, ERA is still vital and is something we need to be paying attention to as fantasy owners.

Looking at the data for 2019 compared to 2018 it is obvious that ERAs jumped. This is likely due to the enhanced run-scoring environment we found ourselves in due to the juicier ball. This will be important to keep track of as the season begins as the target may return to 2018 levels if the ball is un-juiced. For the Online Championship, the standard was 3.749 while it was 3.808 in the Main Event.

As I did with hitters, it is only really useful to look at guys who can stabilize ERA while providing at least 100 innings. If we do not include this qualifier of innings we will have a list of middle relievers to look to. Only 159 pitchers project for over 100 innings according to Steamer, and only 23 of those project to have ERAs lower than 3.85.

Unsurprisingly with numbers this small, the majority of these guys are the best pitchers in the game. All but four of them have ADPs below 100 and unlike our AVE list, none are still there after pick 200.

Shohei Ohtani (ADP 100.32) barely qualifies for my arbitrary sub 100 cutoff but he is an interesting guy to discuss. In leagues like NFBC you have to declare him a hitter or a pitcher for the week. The issue here is, we have no idea how Ohtani will be used. If it is like his rookie season then he will hit three to four times a week and make one start on the mound. His elite talent on the mound makes him a viable option still but the total starts will be limited. He is not a bad guy to take a chance on as you will get ace level production.

Carlos Carrasco (ADP 109.48) is an elite pitcher when healthy. However, unfortunately, the issue for him is health. This is not a garden variety injury anymore, he was diagnosed with Leukemia during the past season. He amazingly made it back to end the season and pitched well in his return. There is still talent there but the high innings projection scares me a bit. He’s worth taking a chance on but I think I prefer him at a later ADP.

Dinelson Lamet (119 ADP) is a popular breakout candidate and it is easy to see why. In his return from Tommy John, the Padres right-hander struck out almost 13 per nine and looked unhittable at times to end the season. The concerns with him are control and his limited two-pitch repertoire. He is a guy I love and one I will be trying to acquire wherever I can, but the price has been rising steadily and it will likely see his ADP shoot up even more as the draft season commences.

Max Fried’s (142.94 ADP)  breakout was somewhat overshadowed by the rookie season of his Braves’ teammate Mike Soroka, but the left-hander was excellent in his own right. Personally, Fried better fits my fantasy preference as he provides more in the strikeout department than his teammate. Soroka despite worse projections is going almost 40 picks higher in drafts. There is no reason for this massive difference in my opinion and Fried may actually deserve to be drafted first. He is the guy I would rather own and I will own a lot of shares if the price remains where it is.

Lastly, is Lance McCullers (194.23 ADP) coming off Tommy John Surgery. Any pitcher coming back from TJ is a huge risk but at this price, McCullers is an absolute steal. The righty has one of the best breaking balls in the game and is backed up by one of the best offenses as well. The knock has always been innings with McCullers but the talent level is incredible and the quality of those innings is impossible to find this late in drafts.

This list is unfortunately much less exhaustive than the AVG one but it does provide a good starting point. To help stabilize ERA the other approach is to roster high-K, relievers who project for a number of innings. Often people will suggest two non-closers instead of one starter who will likely hurt your ERA. Some names to keep in mind there include:

There are many more and every year more guys that fit into this strategy will pop up. A key is to find the guys who project for these roles on winning teams as it may allow them to sneak you a few extra wins. ERA is one of the toughest categories in the fantasy game today and it is one that can really be set back but poor management. Keep these names in mind when the later rounds of your draft start to creep up on you.