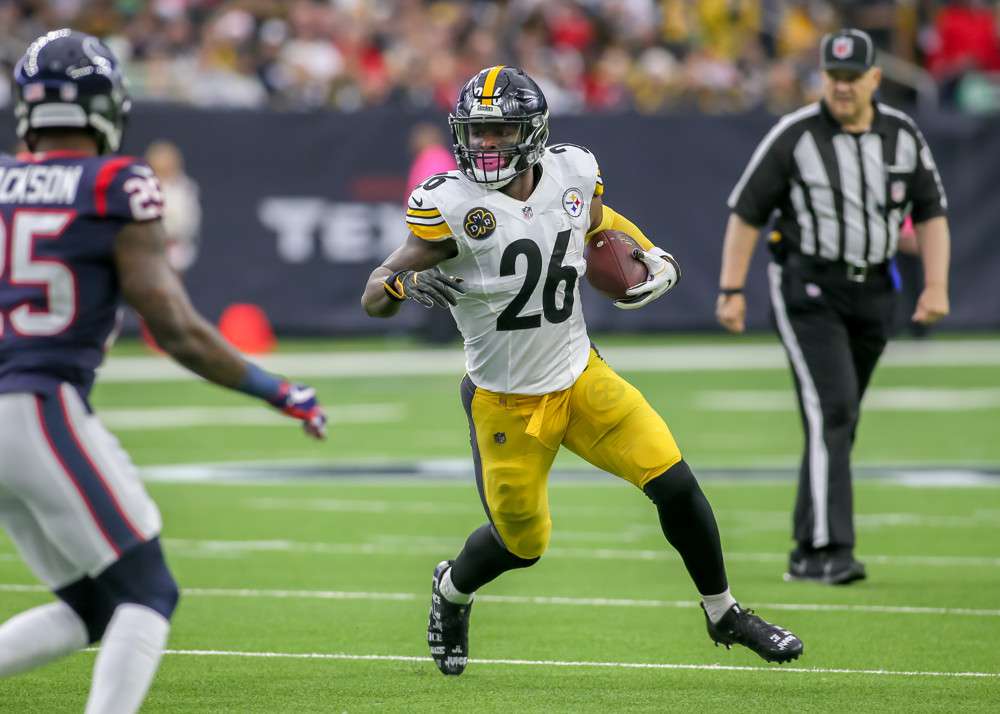 I’d like to say the Divisional Round is where things get interesting, but really, how can you top that Wild Card weekend? Anyway, the AFC and NFC’s elite take center stage starting Saturday, and with the inclusion of Le’Veon Bell, Tom Brady, and Adam Thielen, fantasy players are certainly spoiled for choice. As far as rankings go, it’s all quite simple, but the tight end position could be one to watch. Marcus Mariota and Delanie Walker showed on Saturday they are quite the dynamic duo, hooking up for 74 yards in a tight one over the Chiefs. Don’t expect the same this week, though, as the Patriots allowed just five touchdowns to opposing tight ends all season.

In other news, it could be another quiet-ish week if you’re all in on Alvin Kamara or Mark Ingram. Facing the Vikings’ defense in any facet is tough, but against a Minnesota line that allowed the second fewest rushing yards per game during the regular season, the bash’em brothers could be in for a tough day. Here’s your Divisional Round rankings: