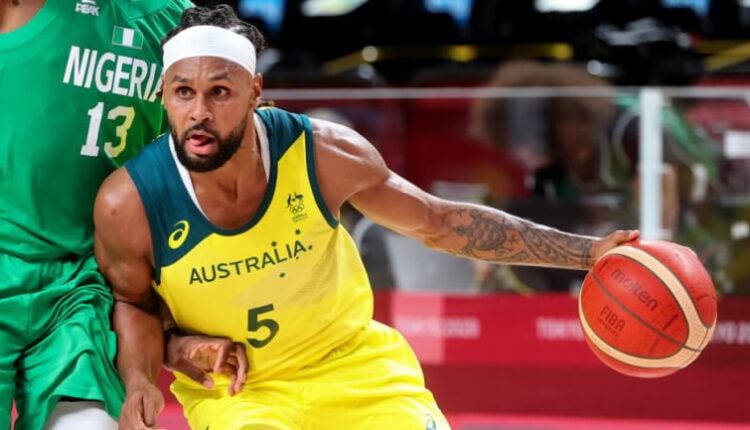 Here we go, baby! The NBA is back! That means fantasy basketball waiver wire season is underway! There were quite a few injuries to start the season but remember the season is still young. There’s no need to panic but here are a few players that have started the season strong and if they’re sitting on the waiver wire you should take a closer look.

Will Barton is my number one waiver wire add to start the season. I try to stay away from players owned over 65% so Barton still fits the waiver wire bill. Through his first two games, Barton is averaging 16 points, 6.5 rebounds, 5.5 assists, and 2 3PM. The major keys here are Barton is set to be a mainstay in the Nuggets offense. Jamal Murray is out long-term, and Michael Porter Jr. will miss multiple games throughout the season due to Covid-19 protocols. So, it’s Barton’s time to shine baby, and expect all-around production from the 11-year veteran.

De’Anthony Melton is off to a roaring start for the Grizzlies averaging 18.3 points, 4.7 rebounds, 2.7 assists, and 3.7 3PM. The biggest key is the starting minutes averaging 32 minutes per game in a starting role and should be able to keep value even when Dillon Brooks returns from injury. Melton has produced excellent numbers the last two seasons in points per 100 possessions and efficiency rating. Per-36 last season, Melton led his Grizzly guard teammates in assists and rebounds besides Ja Morant. Ride the hot start with Melton folks!

With no Kyrie Irving in Brooklyn, there’s some extra opportunity knocking, and Patty Mills is taking advantage averaging 12.3 points, 2.7 rebounds, and 3.7 3PM. The bonus potential here is James Harden could be rested at times after a grueling year last season which would make Mills a must-start in those scenarios. The veteran guard has extra confidence after an impressive performance during the Olympics. Mills will be a nice option at the end of rosters for points and three-pointers. Not too shabby if you ask me!

Terance Mann hasn’t got off to an amazing start but I love the 39 minutes he received in game number one. We all saw what he can do in the playoffs dropping 39 points against the Jazz, but the fact remains that the Clippers just don’t have a ton of depth to work with. His 7.5 rebound average to start the season is great and the third-year pro will continue to get opportunities with Kawhi Leonard out long-term. I love the upside with Mann.

The Magic are dealing with multiple injuries so insert the eighth overall pick in Franz Wagner everybody. Wagner has gotten off to a solid start in his NBA career, averaging 12.7 points, 5.0 rebounds, 1.0 steal, and 1.7 3PM over his first three games.  With no Chuma Okeke and Jonathan Isaac in the lineup, the rookie will get every opportunity to win over the Magic staff. It’s time to win big on Wagner!

For more help in getting ready for the coming week of fantasy basketball, check out Bradford Nickerson’s Weekly Schedule Preview.