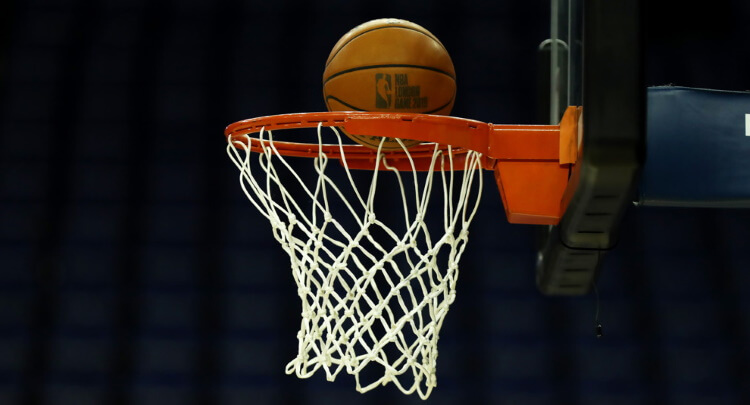 Welcome to another week of the fantasy basketball season! The all-star break looms closer but the waiver wire never slows down as new injury news has propelled new faces to the top of the list. Here are four players who are ready to make an impact to your fantasy rosters…

With LeBron James out at least the next six games, it’s time for Malik Monk to take his stroll down the red carpet in Los Angeles. Monk has quietly been a top-70 fantasy option for the past month and continues to take huge advantage of stars being out of the lineup in LA. Monk popped off Sunday dropping 33 points, 10 rebounds, 5 assists, and 8 three-pointers. He was averaging a solid 16.5 points, 4.5 rebounds, 3.5 assists, 1.5 steals, and 3.5 3PTM over his last two games prior to Sunday’s breakout performance. Monk continues to find minutes and is a must-add player right now. Enjoy the show.

Sticking in the same area code, Luke Kennard is someone who deserves plenty more attention than what he’s received this season. Kennard is fresh off a top-20 fantasy week and has been a top-50 player for the past month. Kennard has posted six straight double-digit outings and is averaging 19.8 points, 7.3 rebounds, 3.5 assists, and 3.8 3PTM over his last four games. Time to stop ignoring Luke Kennard because he’s on his way to a supporting actor Oscar award in no time. Put him on your fantasy teams asap!

It’s the Willy Hernangómez show in New Orleans right now. Star Center Jonas Valanciunas has missed the last three games due to illness and Hernangómez is taking full advantage posting a monster 20.3 points, 10.3 rebounds, and 1.3 blocks over his last three games. It’s pretty hard to find 20/10 performers on the waiver wire. Valanciunas should be back soon but his name has also been floated around in trade talks for the lowly Pelicans. HC Willie Green says Hernangómez is a pillar of the team and has earned more minutes going forward. You might not want to miss out on this one.

Maxi Kleber is another player quietly producing and putting up solid numbers in Dallas. The main key is Kristaps Porzingis is out of the lineup due to a right knee injury so slide in Kleber into your lineups. Kleber has been solid averaging 11 points, 8 rebounds, 1.3 blocks, and 2.3 3PTM over his last three games. It’s a nice mix of rebounds, points, blocks, and three-pointers from the big-man position. You could do worse…