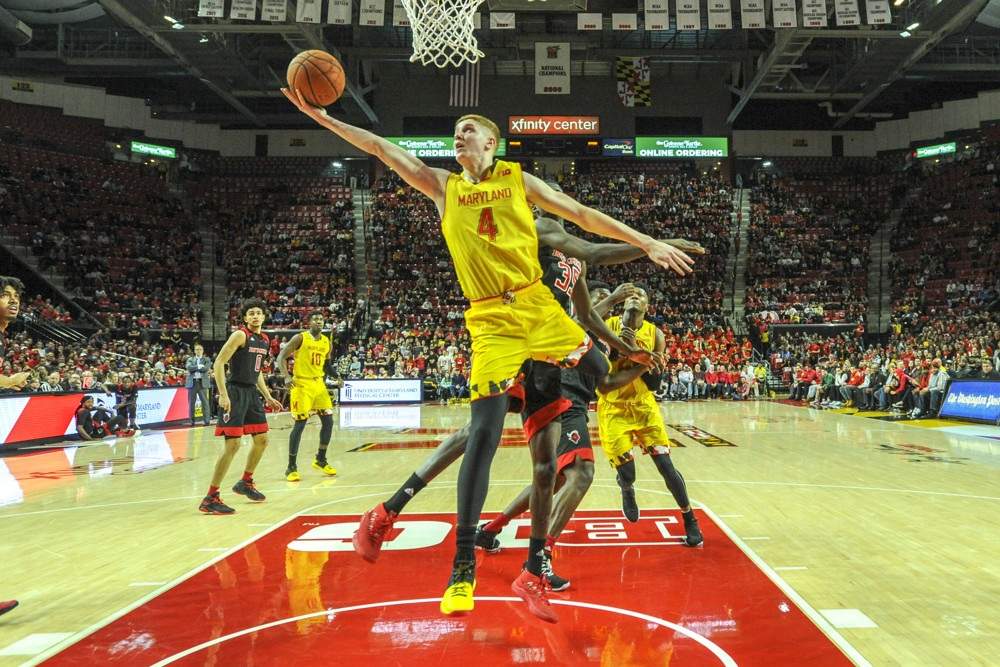 Friday brought with it nine games in the NBA, led off by the Atlanta Hawks upsetting the Philadelphia 76ers, led by Kevin Huerter. The rookie went off for a career-high 29 points and it is a travesty he isn’t rostered in more leagues. Let’s break down all nine games, picking out the fringe players that came to play on a busy Friday.

Fantasy Hockey Goalie Report: Is Bobrovsky off the Case?